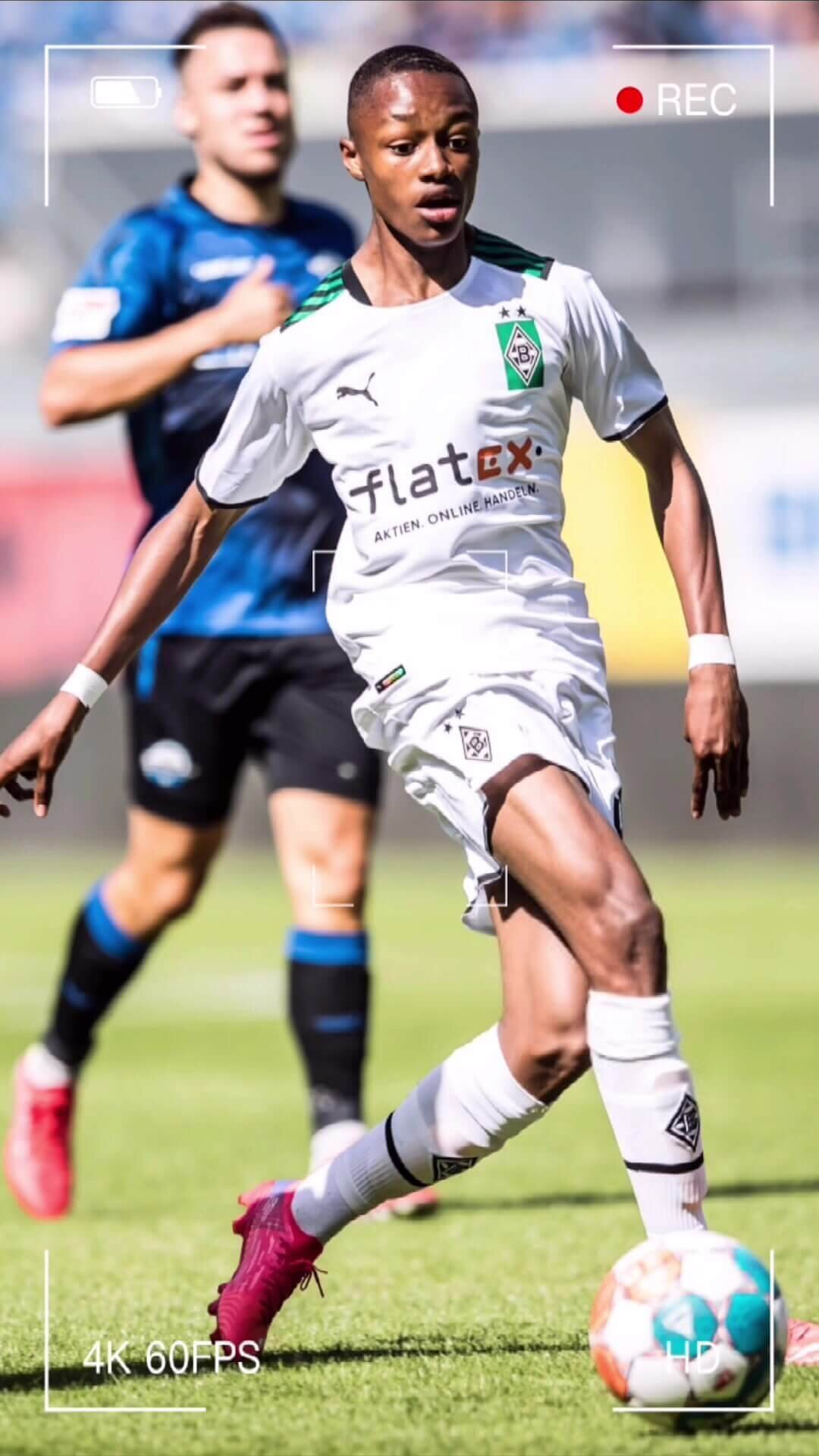 Borges Sanches is a highly skilful attacker with bundles of energy and pace. At youth level, his physical and technical qualities are clear to see. He does not shirk on his defensive responsibilities, a trait rarely seen in a forward so young.

As a predominantly right-footed player, he likes to cut in from the left wing to open shooting and passing opportunities. He possesses a neat trick or 2, and couple that with his natural pace he is a nightmare for any opposition. His ability to commit defenders at will and involve his teammates are all indicators of a top talent.

At 5ft9, he is not yet the complete package. While he shows great strength for his age, the next step in his progression will be his physicality. Once he has developed this side of his game, his potential is immense.

With his direct style of play, skilful manipulation of the ball and ability to involve his teammates, Borges Sanches’ football style is reminiscent of a young Joe Cole.

At 17 and without a senior appearance to his name, Borges Sanches was called up to the senior national team in August 2021 for September’s round of fixtures. He made his debut in a 4-1 defeat to Serbia on 4th September 2021, coming off the bench in the final minute. It was in his next appearance when he announced himself, playing the full 90 minutes of a 1-1 draw with 2022 Football World Cup hosts Qatar, and finally scoring in the 31st minute.

His performance earned him rave reviews, giving Luxembourgers plenty of cause for optimism. 2 more caps have followed, including a further 90 minutes in a narrow loss to Serbia and 45 minutes in a sobering 5-0 loss to Portugal. After impressing on the international stage, he will hopefully make his breakthrough at club level soon.

The Luxembourg Football Federation’s hard work off the field is paying dividends on it, with 4 teenagers plying their trade in Germany and making their international debuts in the last 12 months. The future certainly looks bright, with 18 year-olds Timothé Rupil (Mainz, midfielder) and Eldin Dzogovic (Magdeburg, defender) also big names to look out for.