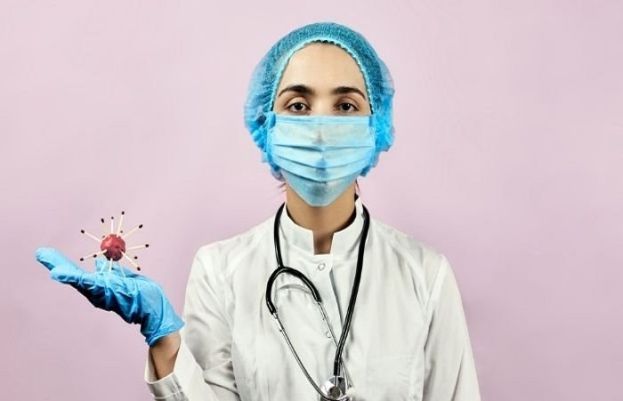 Majority of health experts have, till now, described the Omicron offshoot of the coronavirus as “mild”, with studies suggesting that the variant doesn’t affect the lungs the way the other variants did.

A large-scale study conducted in South Africa, the country which first alerted the world about the new variant, states that the fourth wave of the coronavirus in the country, driven by Omicron, has seen fewer hospitalizations and respiratory diagnoses.

The study further noted that there was also a decrease in severity and mortality too, compared to earlier waves of the virus in South Africa.

But does that mean there is nothing to worry about?

How “mild” is mild really?

Neil Lewis, a behavioural scientist at Cornell University, told The Atlantic that the word “mild” is a “slippery and pernicious term” that “doesn’t mean what people think it means.”

In the same article, Akiko Iwasaki, an immunologist at Yale University, warned against not taking the variant seriously.

Iwasaki worried about the number of long-Covid-19 cases which can emerge from the new variant. Adding that what may seem like a symptom-free illness at first could lead to some people being bedridden and unable to work for months.

“This is nothing mild about it,” she added.

The article further argues that calling a variant “less of a danger” doesn’t mean there is no danger at all.

In a press conference this week, Dr Tedros Adhanom Ghebreyesus, the director general of the WHO, said that even though the Omicron is less severe than Delta it is still a “dangerous virus” especially for those who are unvaccinated.

He added that a large number of people who have ended up in the hospital have been unvaccinated against the coronavirus, and if the transmission was not curtailed, then a new variant can emerge that could be even more transmissible and deadly than the Omicron.

Till January 4, Pakistan had fully immunized 36% of its population and 47% of the eligible population, hence over the age of 12 years, as per the National Command and Operation Center data.