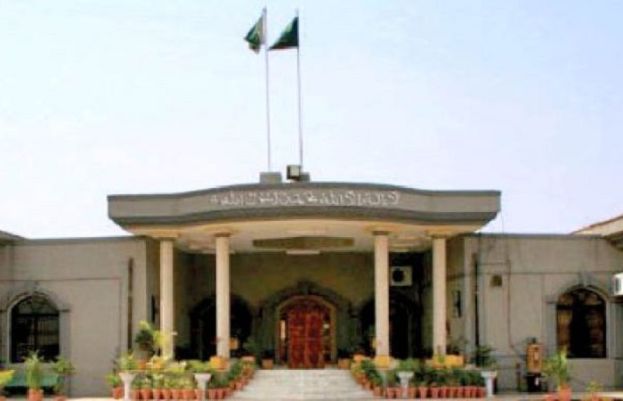 The Islamabad High Court (IHC) has directed the vice chancellor of the Quaid-e-Azam University (QAU) to submit a report on the alleged harassment of Baloch students.

During a hearing of the petition seeking the release of QAU student Hafeez Baloch, the high court also ordered the university chancellor – President Arif Alvi – to ensure that no Baloch student is harassed across Pakistan.

It may be noted that Hafeez Baloch after weeks of disappearances surfaced earlier this week in the custody of the Balochistan police that had lodged a case against him.

The IHC said it was hoped that President Alvi would not let any student face harassment. “The federal government should issue directives against the harassment of the Baloch students,” the court said while asking the QAU VC to submit the report by next Friday.

Petitioner Iman Mazari’s counsel Zainab Janjua said the meeting with the interior minister a day earlier did not prove fruitful. “The interior minister said that he was in power for one more day,” the lawyer informed the court. She added that the VC also didn’t respond to the complaints of the Baloch students.

The court remarked that it hoped that the complaints of the students would be addressed by the president and adjourned the case till Friday.