PM Imran Khan had revealed on March 27, during a public rally, that the government received a “threatening letter” from a foreign country that was against Pakistan’s sovereignty.

The letter was at first shared only with the top-civil military leadership, but later, the government informed senior journalists about its contents and it was also deliberated upon during the 37th National Security Committee (NSC) meeting on Thursday.

The NSC expressed grave concern at the communication, terming the language used by the foreign official as “undiplomatic” and concluded that the communication amounted to “blatant interference in the internal affairs of Pakistan.”

The NSC then decided Pakistan would issue a strong demarche to the country whose official communicated the “threat”.

As a result of the decision, according to Geo News, Pakistan summoned the US acting deputy chief of mission in Islamabad over the “threat letter” and registered strong protest for the undiplomatic language used against Pakistan in the memo.

But the United States State Department and White House together spurned the allegations, termed them “baseless”.

Meanwhile, during his press conference in the federal capital, Bilawal said the prime minister tried to make the NSC “controversial” by calling the meeting of the committee ahead of the no-confidence in a bid to save his “seat”.

The PPP chairman said that as the voting on the no-confidence motion has not taken place, it was “inappropriate” of the prime minister to call meetings of national security forums.

“The national security forums are being used as political tools to try and undermine the democratic no-confidence motion and create the red herring propaganda message for the public,” Bilawal said.

He said that had the prime minister known how to handle such situations while in office, he would have “never” called the meetings of such high-level forums and use them for his political ends.

“If there is an actual threat to the country’s national security, then the meetings of such forums should take place. They should not be made controversial as it should be written in history that these are not controversial.”

“…these should be kept far away from political matters. But unfortunately, this person — Imran Khan — tried to make the forum controversial,” the PPP chairman said, vowing that despite the premier’s attempts, the Opposition would not allow him to become a “political martyr”.

‘Why did he wait till now?’

He said the incumbent government did not make a “single” praiseworthy foreign policy decision.

Bilawal said the letter was not a threat as it was part of a diplomatic process, but he questioned if it was really a threat, then why did the prime minister not raise it with relevant authorities. “Why did he wait till now?”

The PPP chairman said the Opposition has proven its majority in the National Assembly and Imran Khan — even before the no-confidence motion — has become the former prime minister.

The PTI effectively lost its majority in the 342-member National Assembly Wednesday when a coalition partner — MQM-P — said its seven lawmakers would vote with an opposition alliance. Before them, several other allies had switched sides.

The voting on the no-confidence motion will take place on Sunday, and if it is successful, then Imran Khan will become the first prime minister in Pakistan’s history to be ousted through it. 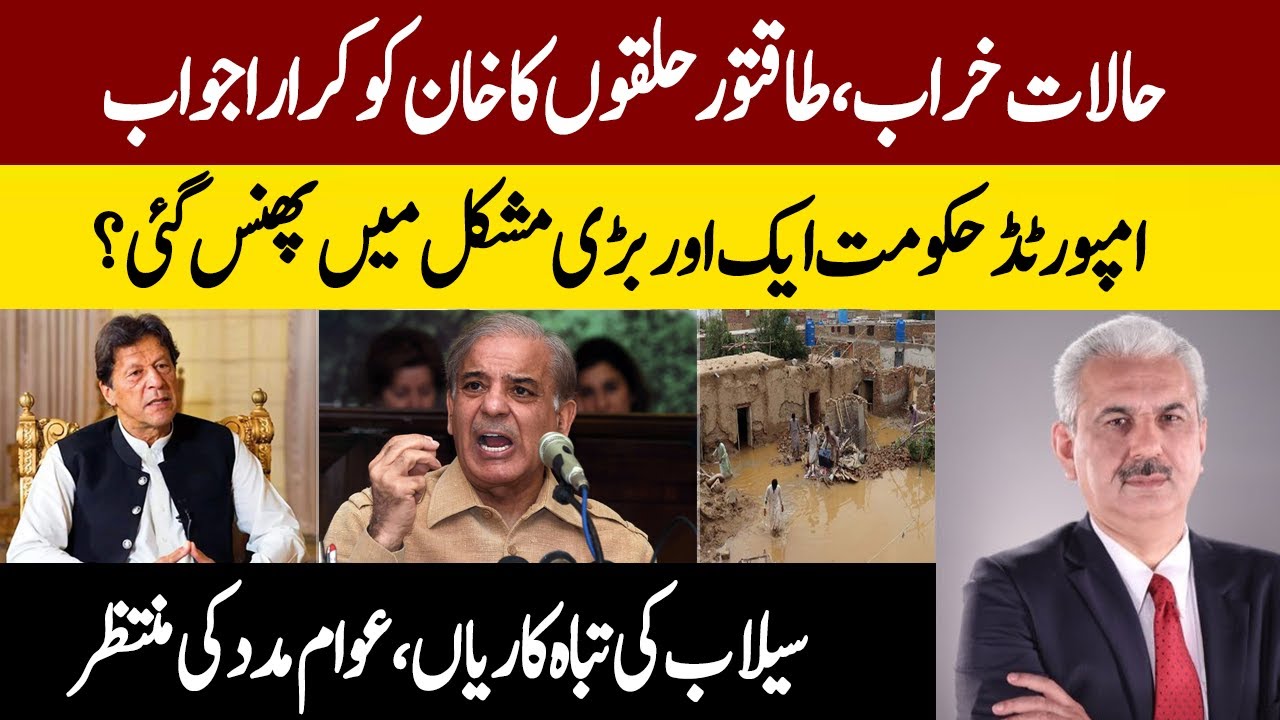 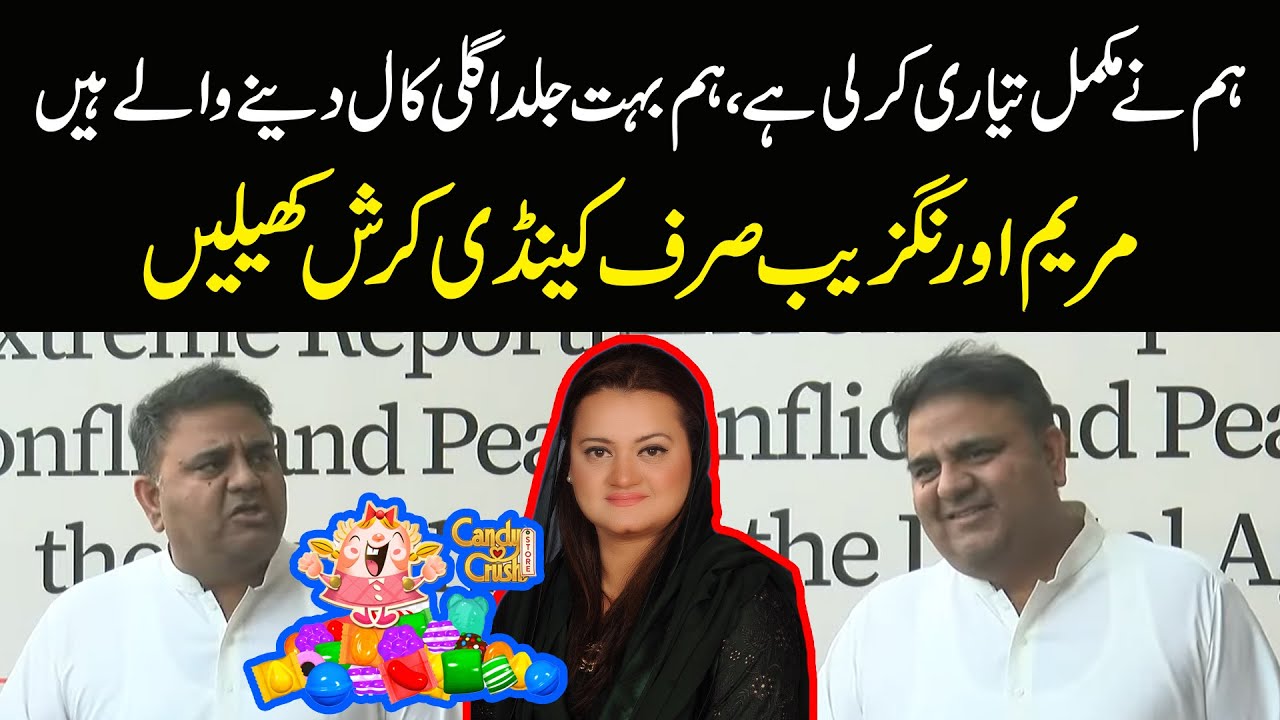