ISLAMABAD: The intelligence agencies of Pakistan have proposed a strong strategy to the law enforcement agencies (LEAs) to counter a possible clash between the political rivals on the day of voting on the no-trust motion against Prime Minister Imran Khan, The News reported, citing sources.

Issuing alerts, the agencies have depicted a terrible picture of a potential clash of the ruling PTI and Opposition parties on the decisive day, which could result in wide disruption in the federal capital.

The people responsible for maintaining peace and order in Islamabad are reportedly working out a counter-strategy against such possibilities of disorder, well placed sources said responding to a question.

PM Imran Khan has called on the PTI workers and activists to gather outside the Parliament House on the day of polling, expected on April 3, 2022.

“The other opposition parties including JUI-F have the capacity to gather an even greater number of party activists backed by Ansaar-ul-Islam force, that could create law and order issued,” the sources said, suggesting that a solid counter-strategy should be made to avoid the collision.

A top police officer, on the condition of anonymity, said:

“Though the implementation of counter-strategy will be hard to obtain the motive of keeping the peace, because of direct involvement of the ruling party, the law enforcement agencies have decided to overcome the possible clash between the rival political groups,” adding that the course of action would be finalised one day before the no-trust move.

It is yet to be decided whether the additional force of Rangers and other paramilitary forces would be called in to assist civil administration or the police would tackle the situation alone, he maintained.

When asked, well-placed sources from the district administration, said that the Red Zone would be separated well before time, and Rangers and other paramilitaries would definitely be called in to provide assistance to the law enforcers if required. 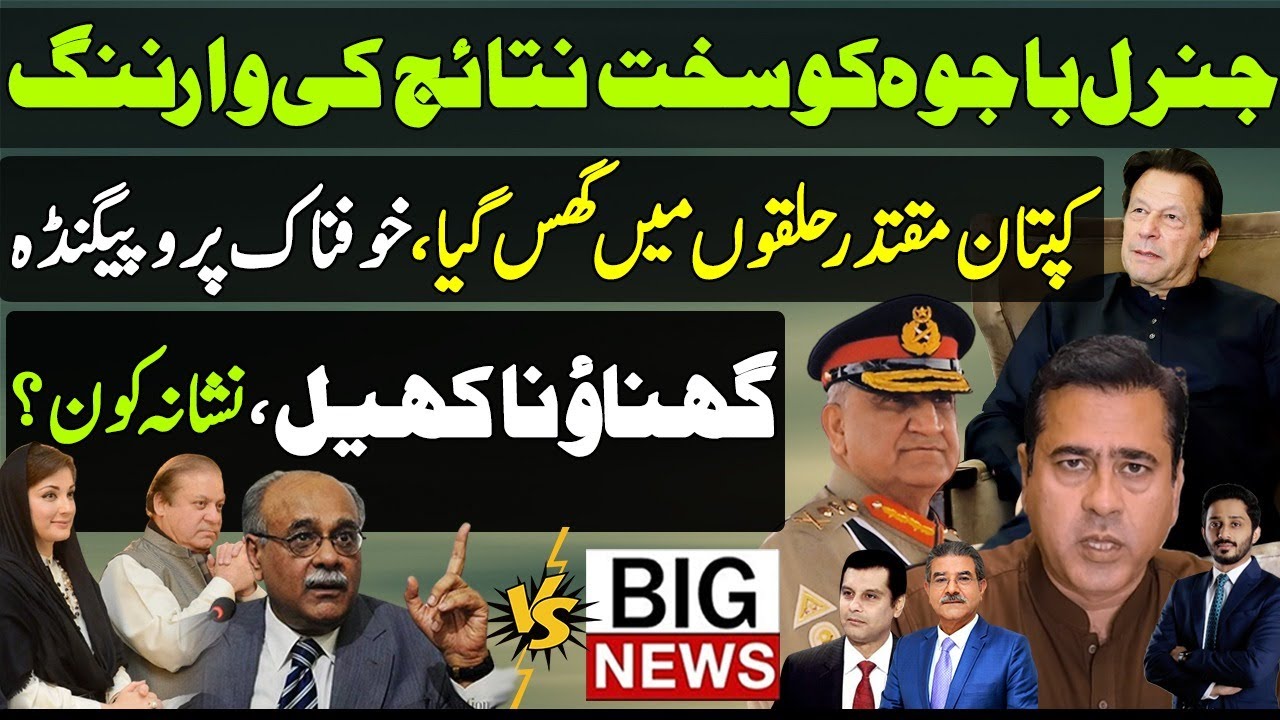