After Prime Minister Imran Khan made a televised address to the nation amid the threat of the no-confidence motion to push him out of office looming over his head, a myriad of content was shared on social media in favour and against the premier.

As PTI workers and backers shared posts to show support for PM Imran Khan, a video of a man offering a black goat as sadqa — apparently for the prime minister’s success and wellbeing — also surfaced.

The video showed a man swinging a black goat in circular motions in front of the screen while PM Imran Khan addressed the nation on Thursday night.

Pakistan is currently going through political turmoil as pressure mounts with every passing day towards the vote of no-confidence against PM Imran Khan.

The PM Imran Khan-led government has lost the majority in the Lower House and the no-confidence motion against the premier with most of the allied parties siding with the Opposition.

The united Opposition submitted a no-trust motion against the premier on March 8, 2022, — on which the National Assembly is expected to vote on April 3. 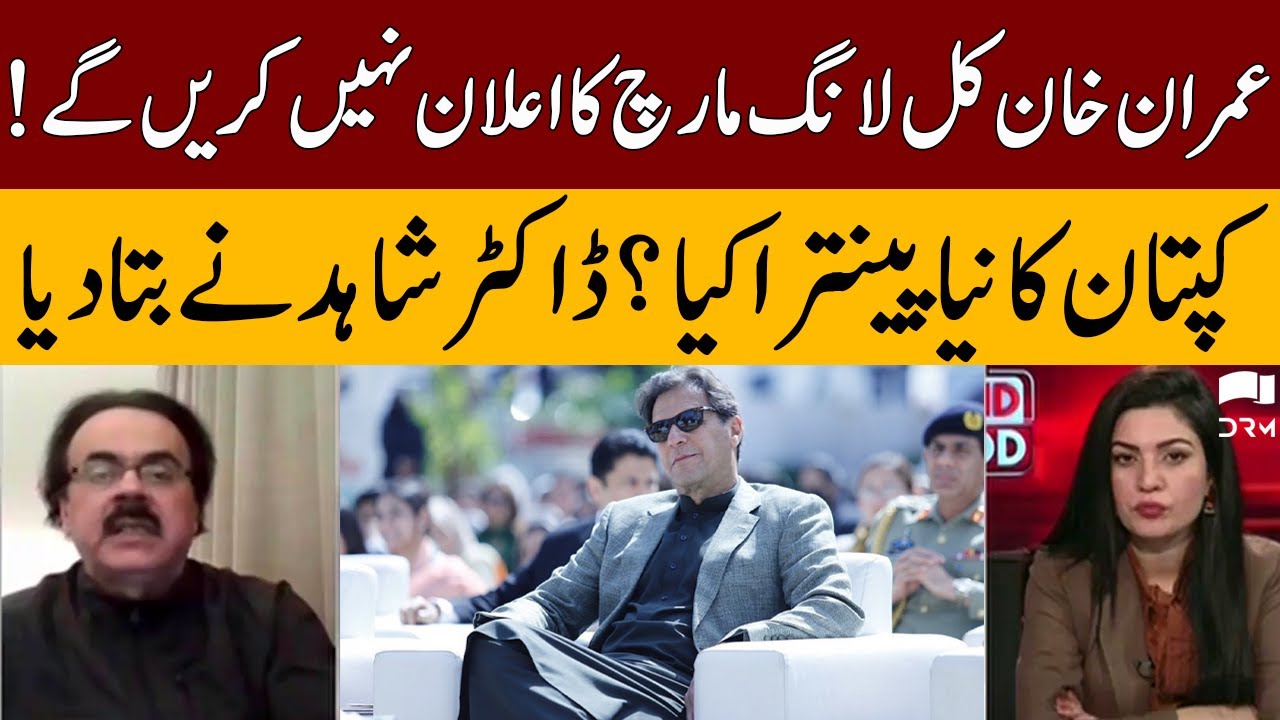