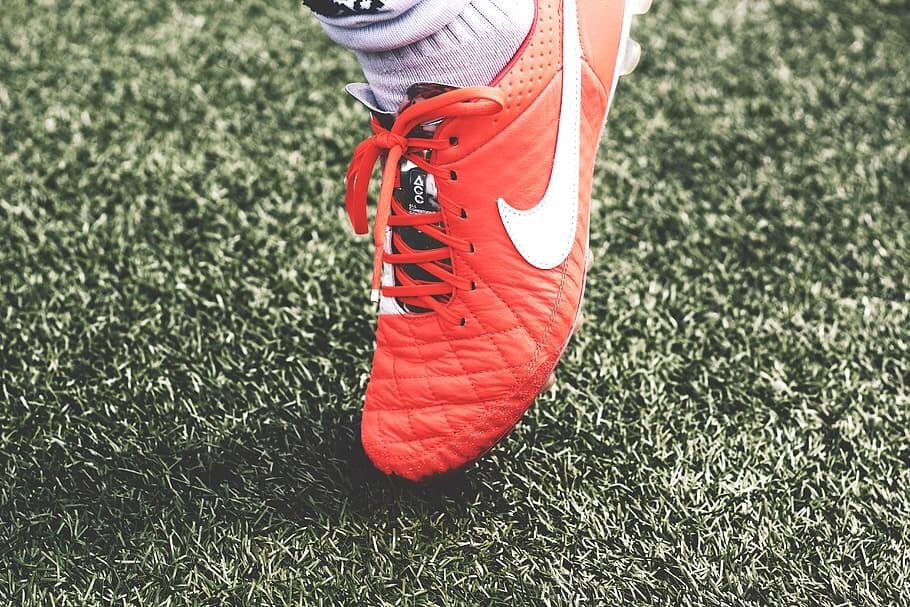 Originally called Blue Ribbon Sports, Knight and Bowerman worked with a Japanese shoe company, Onitsuka Tiger. Bowerman came up with a new shoe idea that would take the sneaker world by storm, the Cortez. Tiger released the Tiger Cortez in 1967 and it was an instant hit- but relations between Blue Ribbon and Tiger began to sour. Tiger claimed Blue Ribbon were selling their own version of Cortez under the name “Nike.”

The two would split in 1971, leading to a lawsuit from Tiger about the ownership of Cortez. The judge allowed both to sell the shoe, and this led to one of the only shoes that is a best-selling shoe for two different companies.

Shortly after the lawsuit, Blue Ribbon rebranded to Nike and the rest, as they say, is history.

Despite joining the game later than rivals such as Adidas and Puma, Nike quickly assured they became a sporting manufacturing giant.

In 1972, Nike signed their first sporting athlete, Ilie Theodoriu Năstase, a Romanian tennis player- but their biggest coup was still to come. In 1984, Nike signed basketball’s biggest prospect, Michael Jordan, to their growing list of Nike athletes. Nike and Jordan have enjoyed a fruitful relationship since 1984, and together have made millions, as well as creating the highly sought after Nike Air Jordan collection.

Over the years, Nike has worked with some of the greatest athletes in all sports across the world. This list includes LeBron James, Serena Williams, Mo Farah, Tiger Woods, Rafael Nadal, and Kevin Durant to name a few.

Nike also has bi-sponsorships with various teams and leagues. They are the sole producer of every NFL uniform, every NBA/WNBA, and every MLB uniform.

Nike’s football adventure started in 1971. “The Swoosh” wasn’t the best start for Nike in football as it didn’t really do too well in wet weather, but everyone has to start somewhere.

As the 70s drew to a close and the 80s rolled in, Nike showed they had learned from their mistakes. As Aston Villa clinched the biggest prize in European club football in 1982, each of their players was wearing Nike boots. It is from here we see Nike boots begin to kick on, pardon the pun.

Nike started to invest heavily in booty quality, establishing itself as a leading boot manufacturer. In 1996, Nike opened a football factory in Italy. The facility in Montebelluna remains a key location for the development and testing of football boots projects for Nike.

‘The Yin & Yang Of Gerry Lopez’ To Be Sold By Rocket Science; Watch The Trailer – Deadline

Ranji Trophy 2020-21 – Amol Muzumdar to Mumbai’s next gen: ‘If you keep working on your game, the world is your oyster’