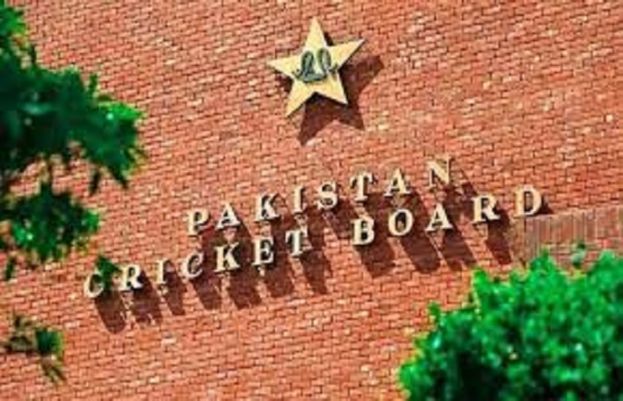 The Pakistan Cricket Board’s (PCB) proposal for a four-nation Twenty20 International tournament will not include India when it is put forward at the upcoming Board and Committee meetings of the International Cricket Council (ICC).

PCB chairman Ramiz Raja, since taking up the position last year, has more than once, called on the global cricket fraternity, specifically the Board of Control for Cricket in India (BCCI) to “rescue the future of international cricket”.

For Ramiz, the best way to do it was through creating a quadrangular tournament featuring the famous rivalries of Pakistan and India and England and Australia.

While England and Australia will be a part of Pakistan’s presentation about the quadrangular competition in the ICC meetings — set to take place on April 8 to 10 in Dubai — the slot for the fourth participant will be vacant.

According to media reports, the slot will be open to all full members of the ICC including India.

Though Ramiz has talked about reaching out to his Indian counterpart Sourav Ganguly to discuss his vision of such a tournament several times, Pakistan’s poor diplomatic relations with their neghbours may have discouraged the PCB from including the two-time World Cup winners in the proposal.

It is also expected that India may vote against the proposal while England and Australia back it, which might result in it being discussed in depth during the meeting.

The PCB will also propose the discontinuation of T20I matches from bilateral series to ensure the four-nation tournament gains popularity high commercial benefits.

The bilateral series calendar for the 2024-25 cycle will also be decided in the ICC meetings and PCB will try to seek three Test matches in each of Pakistan’s series.

No-confidence motion: US vehemently refutes conspiracy to out allegation