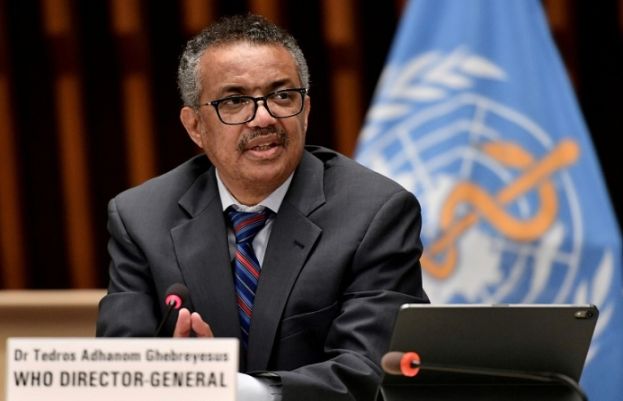 Preventing sexual abuse in humanitarian settings is a top priority for the World Health Organisation, its chief insisted Friday, amid pressure from donors over an abuse scandal in the Democratic Republic of Congo.

Speaking before the WHO executive board, Tedros Adhanom Ghebreyesus stressed that he and the UN health agency he leads are “committed to zero tolerance for sexual exploitation, abuse and harassment, and for inaction against it.”

He described how the organisation had dramatically scaled up its efforts to root out the problem since allegations surfaced in 2020 of rape and other sexual abuse by humanitarian workers, including WHO employees, in the DR Congo.

An independent commission released a devastating report last September which found that 21 WHO employees participating in the response to a 2018-20 Ebola outbreak in the DRC had committed abuses against dozens of people.

A wide range of countries, including the WHO’s top donors, voiced outrage at the scandal and have insisted that the organisation must do more to prevent abuse and ensure accountability.

Tedros, who at the time described the commission’s findings as “horrifying”, stressed to WHO member states Friday that “the prevention and response to sexual exploitation, abuse and harassment is a high priority issue.”

He said that the number of complaints filed over alleged sexual abuse and harassment had risen significantly.

This, he said, was an “indication that the system is beginning to work better and that victims and bystanders are more willing to raise an alarm.”

Over the past two weeks, three new abuse complaints have been filed in the Central African Republic, the DRC and in Congo-Brazzaville, he added.

Don’t throw stones while living in a glasshouse: Chohan advises