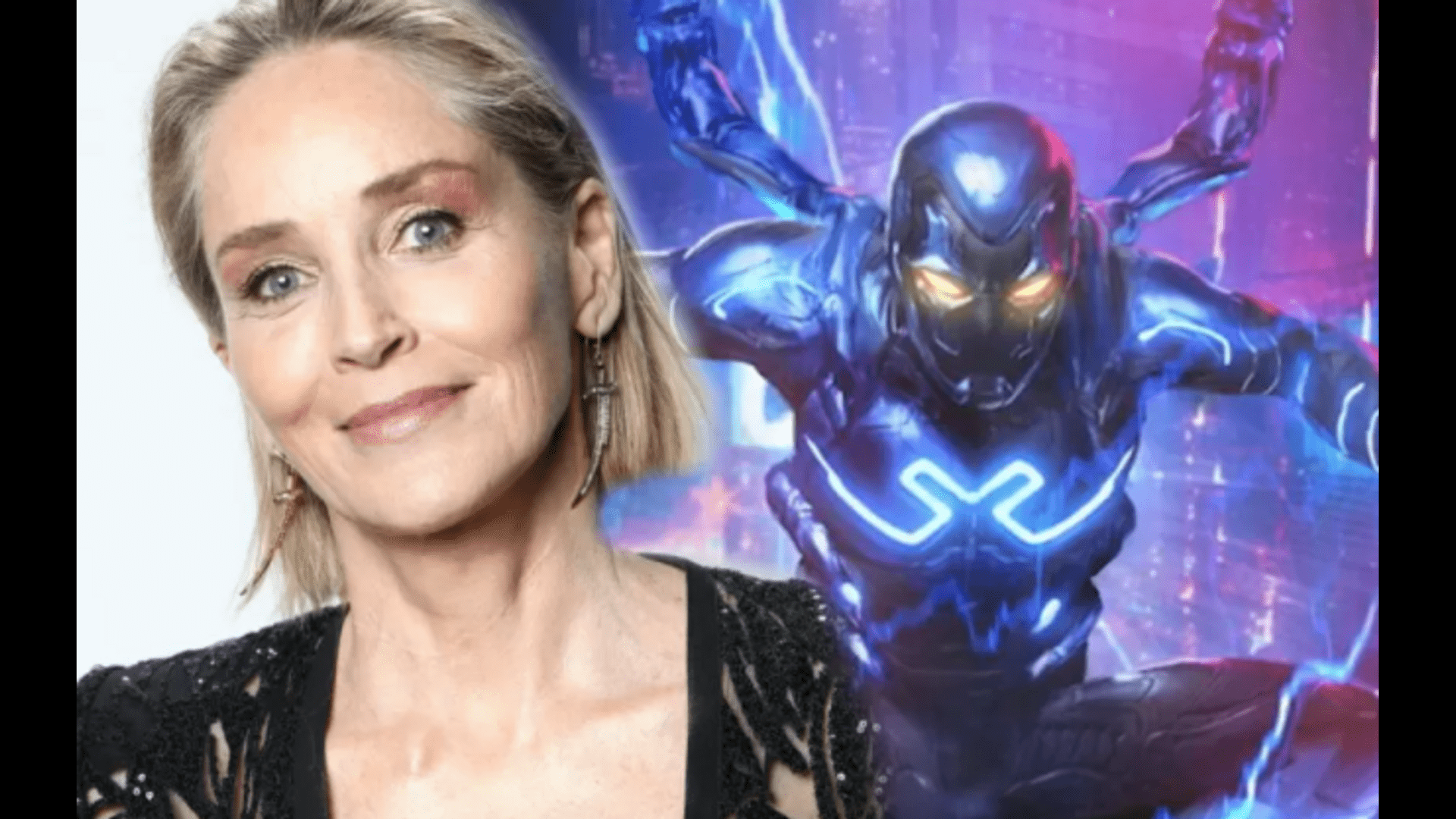 Actress Sharon Stone has just joined the DC Cinematic Universe through the movie  Blue Beetle , a superhero story that is still in full pre-production. According to  The Hollywood Reporter , the Oscar nominee will play the villain of the piece, Victoria Kord, a character created especially for the film.

It is curious that Stone has returned to trust the genre after having been 2004 the antagonist of the disastrous  Catwoman . Despite that, almost 20 years have passed, and now, instead of Halle Berry, the actress of Basic Instinct will face  Xolo Maridueña , who plays the teenager Jaime Reyes. We know Maridueña, especially from the  Cobra Kai  series, in which he plays  Miguel Diaz . Reviewing the casting that is already closing, The Wrap was the first to report a week ago of joining the cast of  Raoul Max Trujillo  as Carapax, the Indestructible Man,  another of the film’s villains.

Blue Beetle  tells the origin story of a superhero who gains his strength when it grants him super-powered armor upon encountering an alien beetle. This new feature film will be directed by  Angel Manuel Soto , a Puerto Rican filmmaker whose filmography includes titles such as  The Farm  or  22Weeks  and who in the future has an untitled project related to the Transformers franchise. The script, which is based on the original creation of  Charles Nicholas Wojtkoski in 1940,  has been adapted by Gareth Dunnet-Alcocer, a writer who has only released the film  Miss Bala  on the big screen so far.

Sharon Stone  rose to fame in 1992 when she  starred in Martin Scorsese’s  Basic Instinct  and  Casino , earning her first and only Oscar nomination. We will soon see her in the second season of The Flight Attendant’s successful series before premiering two feature films;  Beauty  and  What About Love .

This will be the first DC movie starring a Latino hero, and Warner Bros plans to release it in August 2023. However, it remains to be seen if this story will be released in theaters or, like  Batgirl  and  Black Canary , will be released directly on  the HBO Max service . This last strategy seems the most likely, given that the superhero is nothing known outside  the most internal fans of the company’s comics.