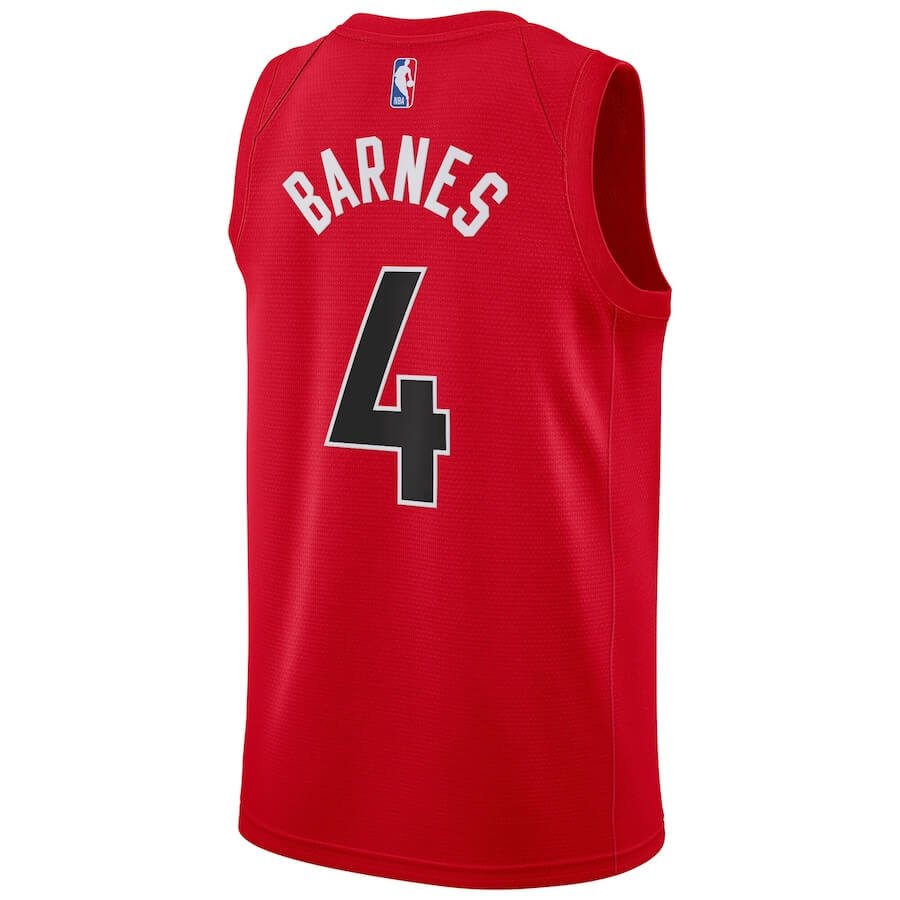 Suggs played one year of college basketball and had fairly average statistics for a highly sought after draft pick. Over 30 games, Suggs averaged 14 PPG, and a modest 4.5 APG for the Gonzaga Bulldogs in the NCAA.

Orlando has a lot of youth and length. As well as guards Cole Anthony and Terrence Ross, Suggs will have every chance to elevate his game. He needs to improve his 3-point shooting, but with the amount of losses projected for the Magic this season, 82 games should be plenty of time to find his way.

The Cleveland Cavaliers selected Evan Mobley, a 7” centre out of USC, with the 3rd pick of the 2021 NBA Draft. Mobley played one year for the Trojans (USC) and nearly averaged a double-double.

Mobley averaged 16.4 PPG, hauled in over 8.5 RPG and, even more impressive, he blocked almost 3 shots per game in 33 games played for USC. Cleveland is also rebuilding after the departure of Lebron James.

Similarly to Suggs in Orlando, Mobley will be called upon to help resurrect a once winning team out of the ashes of mediocrity, and into the playoffs. The Cavaliers’ roster is youthful with the exception of Forward Kevin Love.

Mobley has to draw what he can, while he can, from Love’s championship experience. Love has had one foot out the door for the last few seasons, and recently entered the NBA Health and Safety Protocol.

This translates into more playing time for Mobley, who will be thrust into the starting line-up early on.

The Cavs, however, will take a lot of losses again this season, so Mobley and his growth will not be able to help save the franchise in 2021. It is looking like another draft lottery for Mobley and Cleveland, who have amassed quite a few of the top 3 draft picks over the last few seasons.

Yes, there is another Jalen on our list. Jalen Green was drafted 2nd overall by the Houston Rockets. Green is a product out of the NBA G-League Ignite out of high school.

Despite offers from major NCAA schools such as Arizona, Florida State, and USC, all before the age of 15, Mobley turned them all down and bet on himself. Mobley became the 1st player signed by the Ignite, and he received a $600,000 contract.

Green has good height for the NBA standing at 6’ 4”, but he lacks the size and strength needed to deal with guards that are his height currently in the league.

All of the best have worked on their bodies in addition to their games. Steph Curry, Kevin Durant, and Giannis Antentokounmpo, all had very thin frames, but learned quickly that they needed more size to be an effective NBA player.

Make no mistake about it, Green is a lights-out shooter. He is a scoring machine for the Houston Rockets, who also gave away most of their veteran talent and leadership. It should be pointed out that their most talented player, John Wall, has requested a trade out of Houston, and is sitting out until a trade is completed.