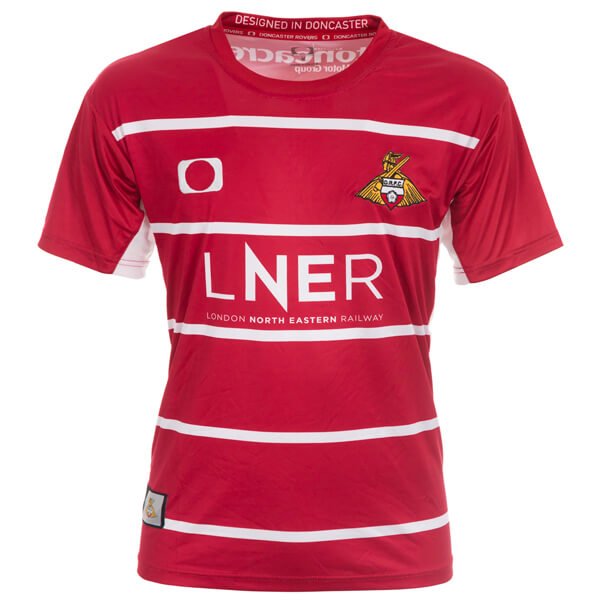 What he did not realise at the time was that Belle Vue was the property of Doncaster Council, who had leased the stadium to the Doncaster Rovers under the terms that the stadium had to be used for sporting purposes.

The writing was on the wall for the Doncaster Rovers well before the 1997/98 campaign began.

In the opening 4 months of the 1997/98 season Doncaster failed to win a single game. By November, they had already gone through five different managers- most of whom resigned as they felt undermined by Richardson’s interference with the team.

The final manager to take charge was Mark Weaver, who was appointed in November 1997. His only previous experience in football was selling raffle tickets for Stockport County.

Workman said: “He was a figure of hatred amongst the fans and was viewed as the face of the Ken Richardson regime. During Weaver’s time as manager most of the players were on part time contracts. Many of our players didn’t even train as it was made voluntary.”

In the 1997-98 season, Doncaster Rovers fans formed the “Save the Rovers group”; with the aim of alerting everyone to what was happening to the club.

“One game we all brought a whistle. As the match started it would sound like the referee was blowing his whistle when really it was someone in the ground. A police inspector came out and asked me what was going on and I said: “Richardson is killing our club, we have to do something.”

In the final game of the year against Colchester the fans held a mock funeral before the game and put flowers at the side of the pitch. Many believed it would be the club’s final ever game.

” We did everything in our power to force the game to be abandoned- there were pitch invasions every ten minutes, we just wanted someone to take notice of what was happening so this kind of thing would never happen to any other club.”

Resurrected from the Ashes

When Doncaster crashed out of the football league many fans feared it would be the end for the club. Ken Richardson relinquished his ownership of the club after being sentenced to prison time, and it was doubtful that Doncaster would even be able to field a team in time for the new season.

It is only because of John Ryan, who took ownership of the club in 1998, that the Doncaster Rovers stayed in existence.