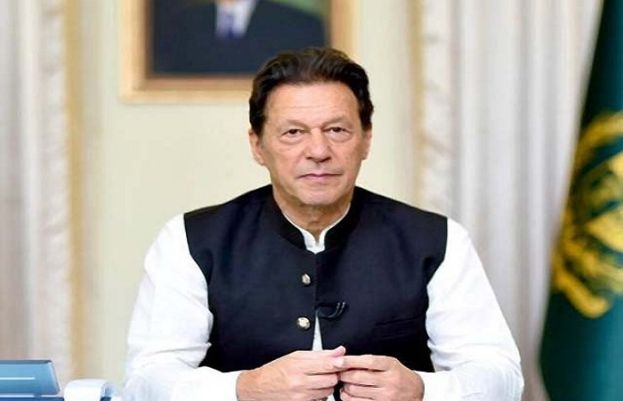 Information Minister Fawad Chaudhry said on Friday that a plot to assassinate Prime Minister Imran Khan had been reported by security agencies.

“After these reports, the prime minister’s security has been beefed up as per the government’s decision,” he said.

Earlier this week, PTI leader Faisal Vawda had made similar claims, stating that a conspiracy was being hatched to assassinate the prime minister over his refusal to “sell the country”.

Vawda had made the remarks on talk show “Off the Record” in response to a question about a letter PM Imran brandished at the PTI’s March 27 power show in Islamabad, claiming it contained “evidence” of a “foreign conspiracy” to topple his government.

Vawda said there was a threat to the prime minister’s life but remained evasive when asked whether the purported conspiracy to assassinate the premier was mentioned in the letter.

He also said that the prime minister was told multiple times that bulletproof glass needed to be installed before his dais at the March 27 rally. “But as always and as usual, he said my [death] will come when Allah wills. Don’t worry about it,” Vawda quoted him as saying.

The news also comes a day after the premier, during a nearly hour-long live address to the nation, vowed to foil “an international conspiracy” hatched against his government by opposition leaders and their alleged handlers ahead of the no-confidence vote in the National Assembly.

In an apparent slip of the tongue, he had revealed the name of the United States as the country behind the “threat letter”. However, reacting to the prime minister’s address, opposition parties had declared him to be a “security threat”.