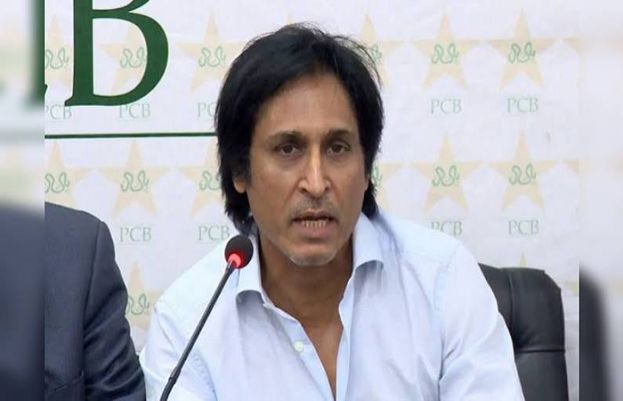 The four-nation Super Series involving Pakistan, India, Australia and England — suggested by the Pakistan Cricket Board (PCB) — is estimated to generate $650 million in profit.

The proposal will be presented formally at the International Cricket Council (ICC) Board meeting on April 10 in Dubai which will be attended by PCB Chairperson Ramiz Raja and Chief Executive Faisal Hasnain.

The PCB chairman is taking a keen interest in the series.

The PCB has proposed series be played from September-October every year at one venue, which is an ideal period as it is the start of the season in Australia, Pakistan and India, and the near end of the English season,

The hosting rights for the tournament will be decided on the rotation policy and the ICC will look into the matters of the series, the report said.

The money generated by the tournament will be distributed among the four sides and the ICC members. “It is not clear what the breakdown will be of the revenue, but it is thought that a significant portion could go towards the non-participating Full Members and Associate members”.

A PCB official who is familiar with the plan said: “This is a strategic paper in which the ICC and its members have been encouraged and invited to explore an untapped event opportunity around traditional rivalries in cricket, turn them into a cricket extravaganza, attract a new generation of cricketers, speed up cricket development and maximize revenues for the members.”

According to the PCB, this attempt is to add another short event to the calendar.

The PCB official said: “This event will also bring a further nation vs nation event, in a cricket calendar that is being increasingly influenced by mushrooming of various T20 leagues around the world. Because of that, bilateral T20Is have become meaningless. The four-nation Super Series can fill the vacuum.”