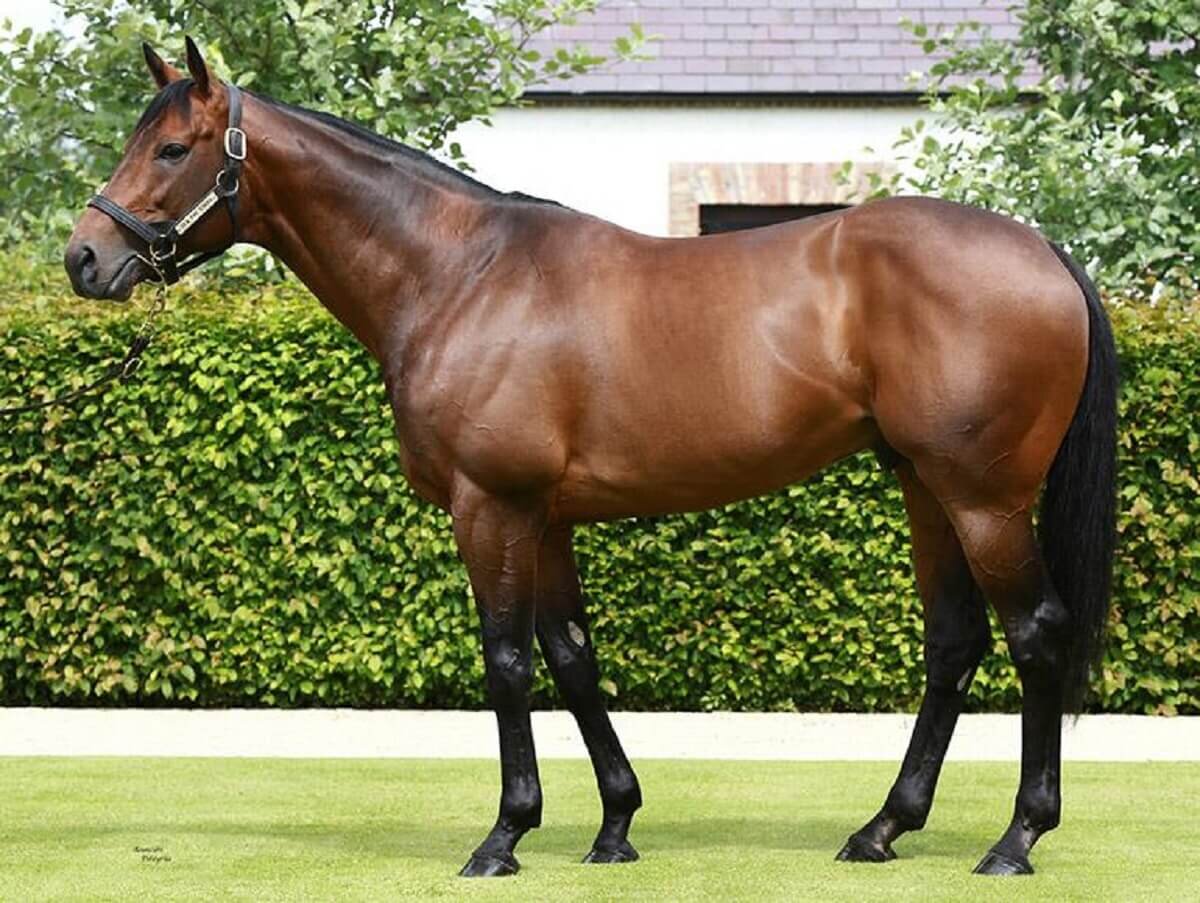 Sea the Stars – An Introduction

Foaled in April 2006, Sea The Stars kicked off his career finishing 4th in a Curragh maiden, before winning a similar maiden event at Leopardstown a month later.

It was as a 3-year-old where he excelled though, beating many top-class horses in various Group 1 races. Piloted by Mick Kinane on all occasions, he amassed a whopping £4,417,163 in prize money and was awarded an RPR of 138 upon winning the Irish Champion Stakes.

He has become something of an exceptional sire too, retiring at the end of the 2009 season, after winning the Arc.

Sea The Stars is out of another smart sire in Cape Cross. A top-class miler for Godolphin and Saeed bin Suroor, he won various Group 1 and 2 races in the late 90s. Something of a late bloomer, he won the Queen Anne Stakes, Celebration Mile, Lockinge, and placed in the Prix du Haras de Fresnay-le-Buffard-Jacques le Marois (Group 1) as a 4/5-year-old.

Now though, he’s sired several top performers such as Ouija Board (£3,510,682 in earnings with an OR of 121) and Golden Horn (Champion 3-year-old and winner of the Derby, Eclipse, Irish Champion Stakes, and Prix De l’Arc de Triomphe) amongst others.

Sea The Stars’ dam wasn’t too bad herself! A group 1 winner over in France for her trainer Jean Lesbordes, Urban Sea accumulated over £1 million in earnings (Prix De l’Arc de Triomphe). Now, here’s where it gets interesting. Urban Sea was the dam of the great Galileo too- I guess it runs in the family!

Dam to a small number of offspring, but with some impressive stats, she was also the dam of Group 1 winners Black Sam Bellamy trained by Aiden O’Brien in Ireland and My Typhoon, trained by William Mott over in America. An impressive return from such few offspring, it all set up nicely for a top-class middle-distance horse, and that horse was Sea The Stars.

Ezra Miller was arrested for throwing a chair at a woman

The Real canceled after eight seasons in daytime distribution