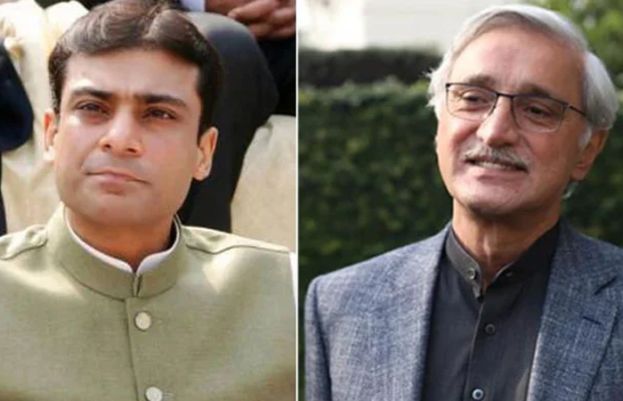 The Punjab Assembly is set to conduct a session to pick Usman Buzdar’s replacement.

The development came after a meeting between former finance minister Ishaq Dar and PTI’s ex-secretary general Jahangir Tareen at a hotel in London.

As per media reports said that the two sides discussed the upcoming no-confidence vote on Sunday and the election of the chief minister of Punjab.

Two days earlier, it was also reported that Dar and Tareen spoke over the phone. The telephonic conversation was confirmed by sources close to Dar and Tareen. People, with knowledge of the meeting, said that the two leaders discussed possible ways of cooperation in Punjab and the Centre.

PML-N leader Ishaq Dar took to Twitter to share the big political development and thanked Tareen for announcing his support for Hamza Shahbaz.

As per media reports said that Hamza Shahbaz will meet with the PTI’s disgruntled lawmakers today and give them all necessary assurances.

Meanwhile, all the efforts of PML-Q leader and federal minister Moonis Elahi went in vain to cajole the Jahangir Tareen group in a bid to garner support for Pervaiz Elahi as Moonis Elahi had a four-hour long meeting with the disgruntled JKT group, however, the meeting did not end up with a positive result.

Upon asking about the meeting result, Moonis Elahi tried to put off journalists by saying, “all is well.”

However, PTI MPA Nauman Langrial said they had been in contact with Jahangir Tareen and the next round of meetings would be held at 2 PM today.

To foil the Opposition’s no-trust motion and to woo allies, PM Imran Khan had asked Usman Buzdar to resign from the post of CM Punjab. The PM also nominated Chaudhry Pervaiz Elahi as the new chief minister of Punjab.

Meanwhile, following the acceptance of the resignation, the Punjab cabinet has also been dissolved.

Sarwar sought approval from PM Khan before taking his final decision, sources said after which he summoned a session of the Punjab Assembly today to elect the new leader of the house.

However, Secretary Assembly Muhammad Khan Bhatti said that only a schedule will be issued today for the election of the chief minister and it is up to the speaker to decide about the day of voting.

The speaker has the authority in this regard and will make the final call in this regard whether the voting will be held tomorrow or on Monday, Bhatti said. 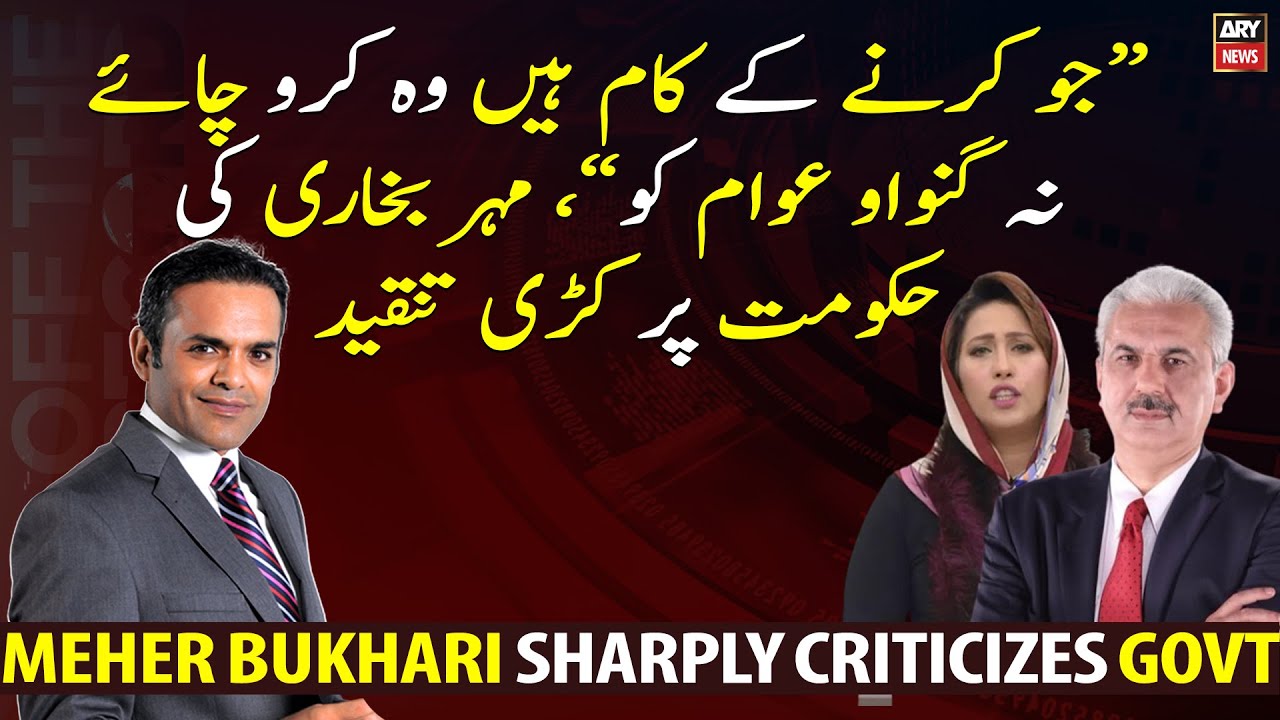