The ruling meant that PM Imran Khan will have to face a vote of a no-confidence in the National Assembly.

While he said Friday he is “saddened” by the decision of the Supreme Court, he had adopted an appreciative stance when the apex court had ruled against his political rivals in the past.

What’s more, PM Imran Khan, before coming to power, had called out his opponents for not accepting the Supreme Court’s ruling.

For instance, when the apex court ordered the formation of a joint investigation team to probe the Panama papers, the PM had asked the then prime minister Nawaz Sharif to resign on moral grounds.

“A great SC judgement which has completely rejected Nawaz Sharif’s entire story. PM should resign immediately as he has lost all moral authority,” PM Imran Khan had tweeted back then.

The PM had also called for former NA speaker Ayaz Sadiq to resign when he alleged that the “reference against Justice Khosa” had “exposed his mala fide intent of going all out simply to protect Nawaz Sharif’s corruption”.

“Ayaz’s comment that his office is not an investigative agency begs the question of how he forwarded ref ag me & JKT while rejecting ref ag NS? Ayaz Sadiq had revealed his bias earlier & now it is clear he is not fit to occupy the Office of Speaker NA. He must resign immediately,” PM Imran Khan had said back then.

These tweets were issued by the PM back when he was in the Opposition. However, in an address to the nation, the PM had also slammed the Opposition when he claimed that they would not accept Supreme Court decisions.

“They are trying to say that if Supreme Court does not make a decision according to their wishes. It means they will come on the streets and stop the country. Can any country work like this?” said PM Imran Khan.

The former premier had also stated that it would be a “loss for Pakistanis” if something like did this happen.

“This is enmity against the country as only anti-state elements say such things,” the PM had said. 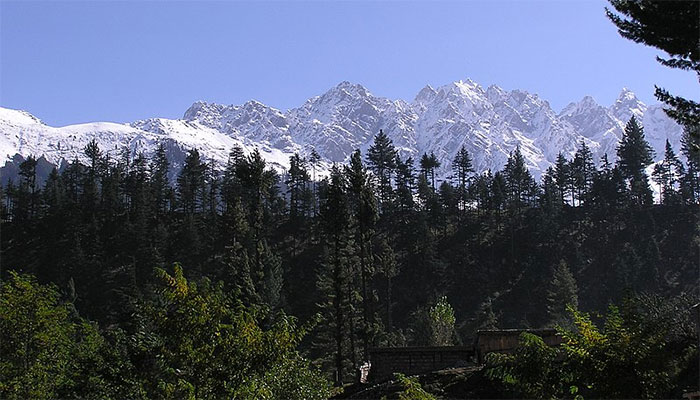 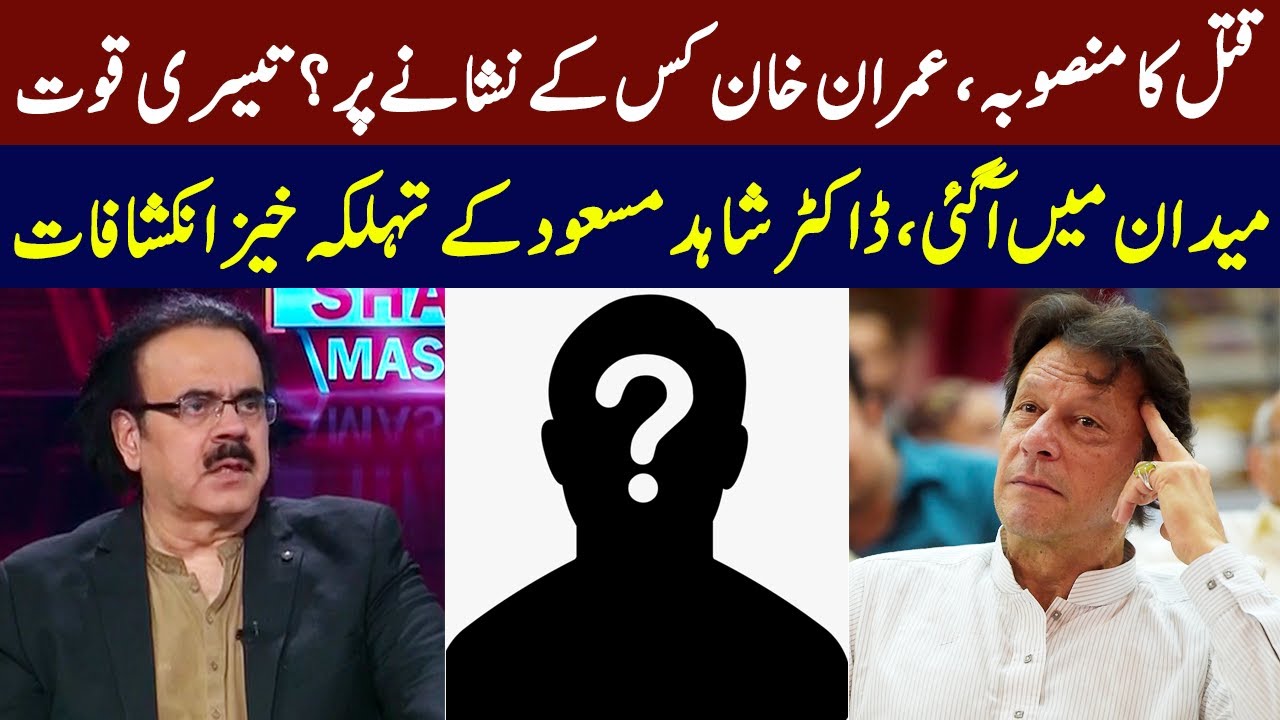