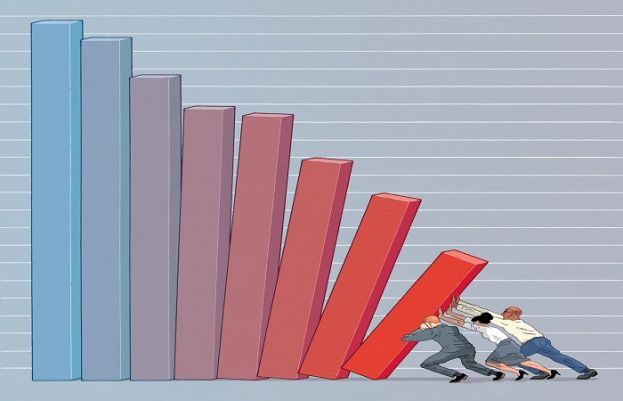 A day after taking oath of office, Prime Minister Shehbaz Sharif on Tuesday summoned an urgent meeting of economic experts to discuss the current financial challenges facing the country.

Shehbaz was elected the 23rd prime minister of Pakistan on Monday after his predecessor, Imran Khan, was removed from office through a no-confidence vote on Sunday.

Assuming his responsibilities, the prime minister presided over a meeting attended by prominent economists and deliberated on ways and means to find a solution for the country’s financial stability. The premier was given a briefing on the data on the national balance sheet and fiscal deficits.

Important decisions were expected to be taken in line with the recommendations of the experts.
Earlier in the day, the premier arrived at the Prime Minister’s House where he was presented with a guard of honour. He reviewed the guard of honour as the contingents of the armed forces presented a salute to him and was introduced to the officials and staff of the PM House.

Shehbaz assumed his responsibilities at the Prime Minister’s Office at 8am — much earlier than the Ramazan working hours of 10am — and said he did not want to waste an iota of time without serving the masses, according to state-run Associated Press of Pakistan.

He termed diligence, honesty, and transparency as his guiding principles and said serving the people of Pakistan was his topmost priority.