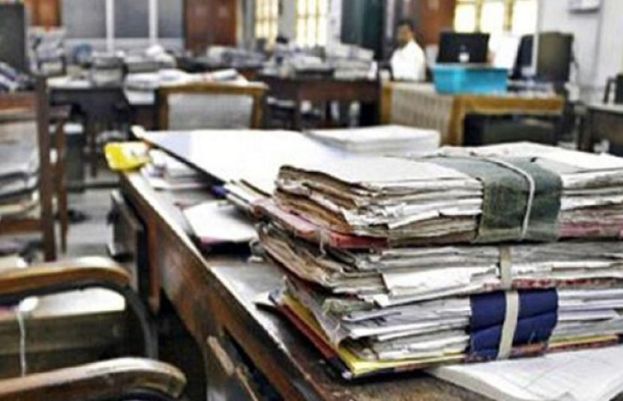 PM Shehbaz further issued orders to relevant authorities to ensure the supply of quality and cheap goods in the sasta bazaars during Ramadan. He also issued directives to ensure strict monitoring of Ramadan bazaars.

A day earlier, PM Shehbaz announced various incentives for the people of Pakistan, which included:

10% increase in pensions of retired civil, and military officials (from April 1).

Cheap wheat to be introduced at utility stores.

Laptop and technical education for youth.

Appeal to industrialists to increase salaries of employees who earn up to Rs100,000 by 10%.

On his first day in office, Shehbaz sent officials of PM Office into panic as his surprise arrival early in the morning worried the employees and officers who had not reached office.

Shehbaz, who is largely known for his punctuality, reached PM Office at 7am on his first day after assuming charge. The officers and other employees of PM Office who had not reached by that time rushed to work to avoid the wrath of the newly elected PM.

A day after taking oath as the prime minister, Shehbaz, along with his family, shifted to PM House.

The premier moved to his official residence in the Red Zone after he was given a guard of honour earlier in the day. He was also introduced to the officials and staff of PM House.

According to sources, Shehbaz will finalise the members of the federal cabinet today and also announce the names tonight. 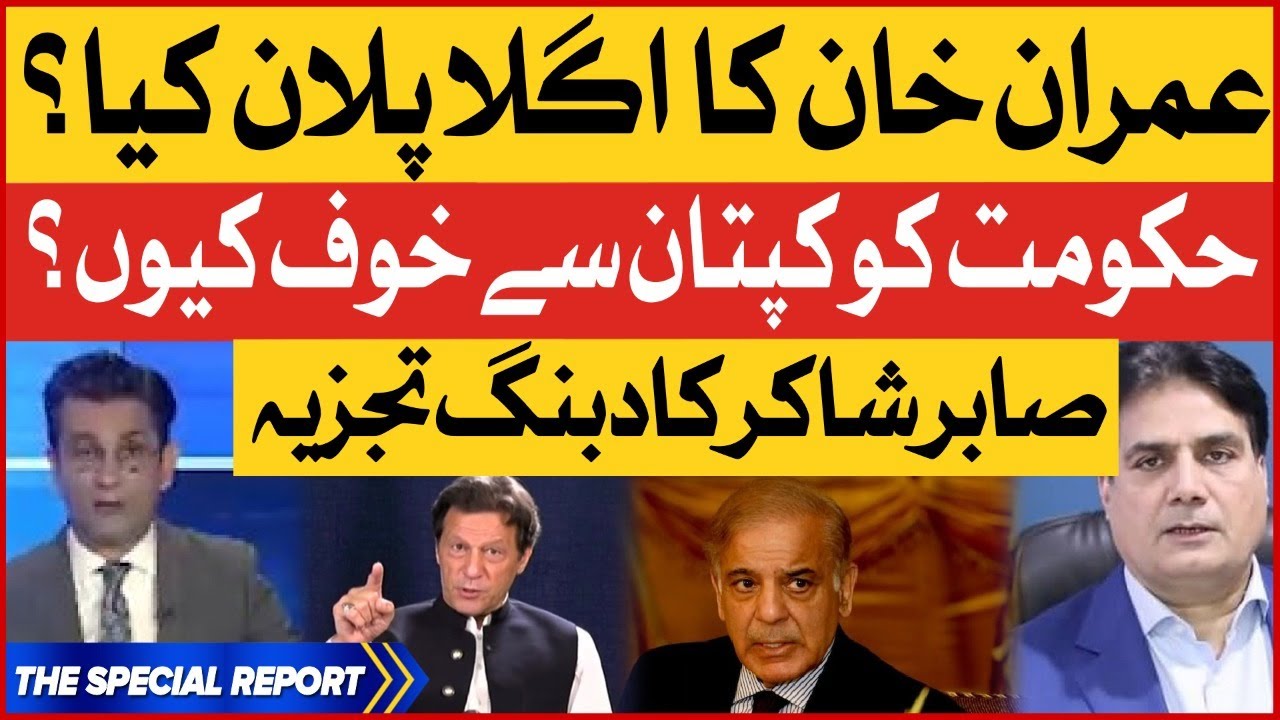 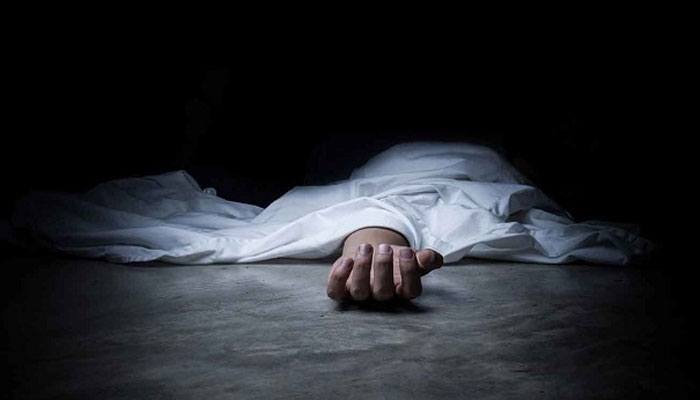