Former prime minister Imran Khan will give a “bigger surprise” than his previous ones at a public rally in Lahore, said a senior Pakistan Tehreek-e-Insaf (PTI) leader.

Talking to the press, PTI member Farrukh Habib, announced that Imran Khan will give a “big call to the public” in Lahore on April 23, when his political party plans to protest at Minar-e-Pakistan.

“It [the announcement by Khan] will be a surprise plus,” Habib claims.

The PTI leader further said that his party will begin its public campaign from today (April 13) by holding a large gathering in Peshawar. After which it will hold a protest in Karachi, on April 16, and then in Lahore, on April 23.

He also added that his party plans to hold conventions for women, lawyers and social media activists at a later date.

“We want to give a clear message to [Shehbaz Sharif] that an imported government is not acceptable,” said Habib, “We will not let this government work.”

Imran Khan’s PTI resigned from the National Assembly on Monday, refusing to sit in the parliament after Shehbaz Sharif was elected prime minister and Khan was ousted in a no-confidence vote.

The PTI is also demanding that immediate polls be held in the country, confident that it can return to power. 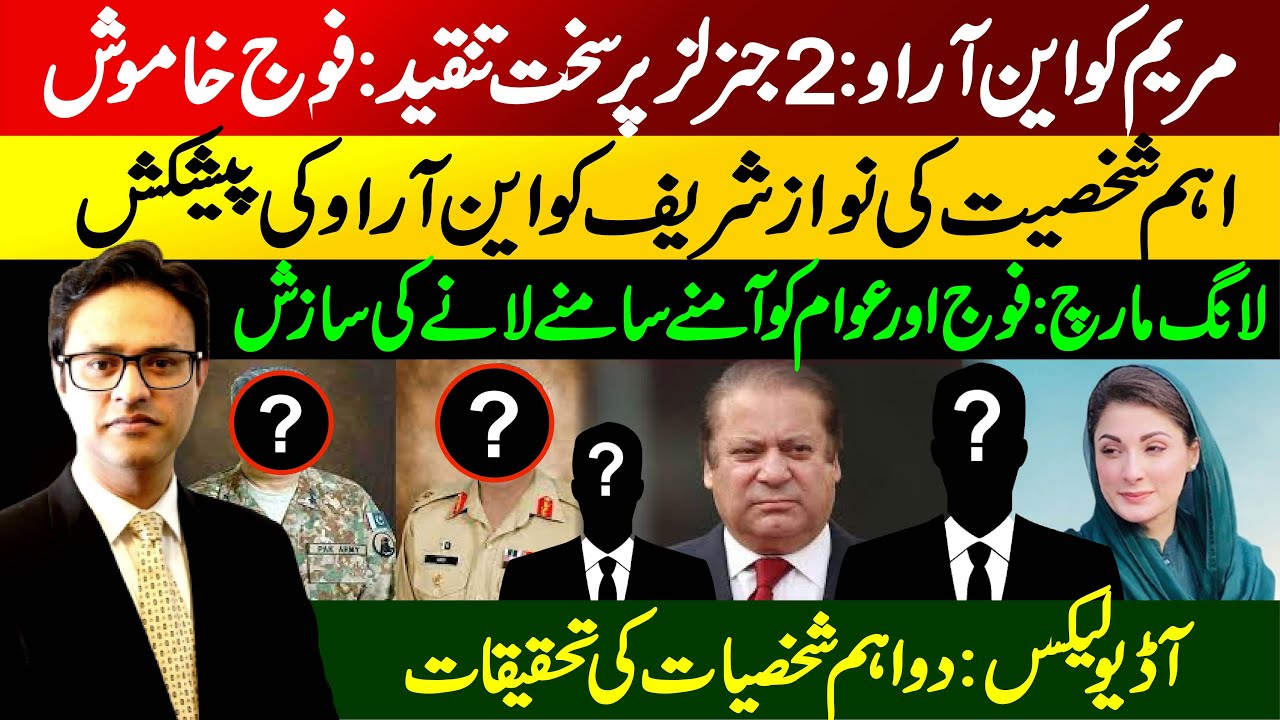 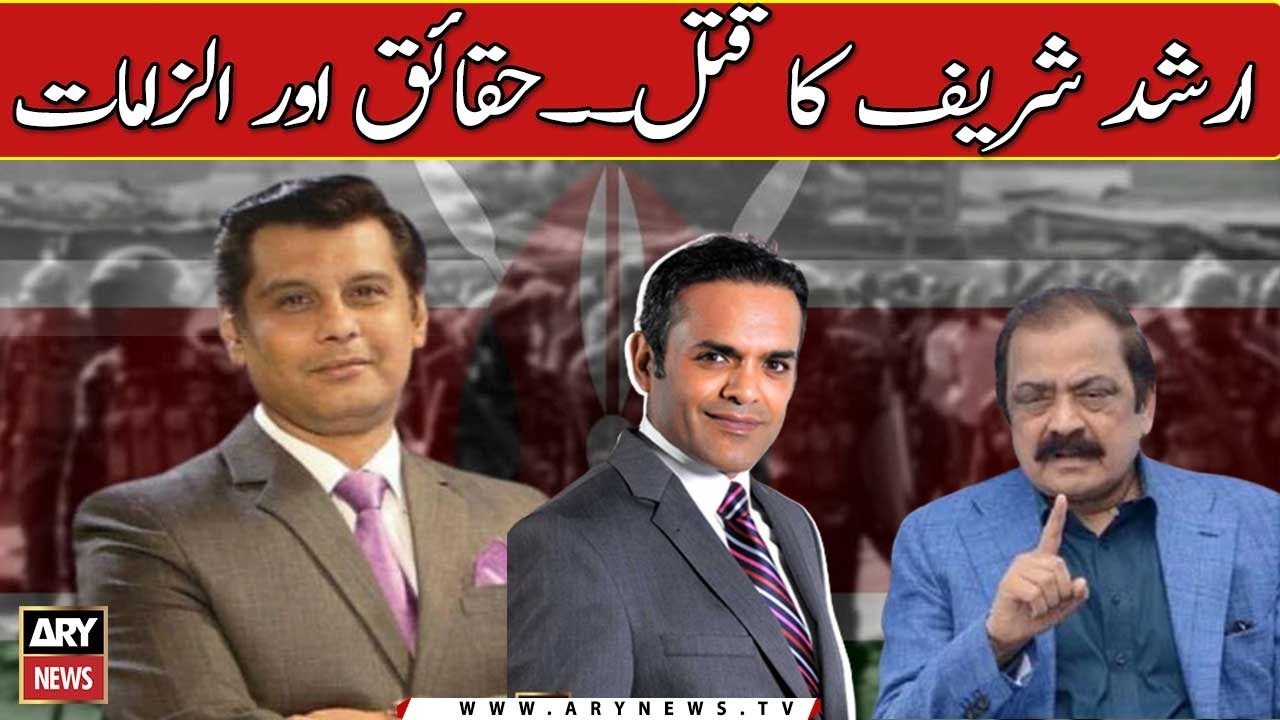