The Director-General of the Inter-Services Public Relations (ISPR) Major General Babar Iftikhar on Thursday held a press conference in Rawalpindi where he talked about some pressing issues facing the country, including the alleged involvement of the Pakistan Army in political affairs.

He also shed light on the alleged “threat letter” that former prime minister Imran Khan claimed was sent to Pakistan by the United States and that the superpower instigated a regime change in the country after he was ousted from power through the no-confidence motion.

Here are the five important takeaways from the crucial presser.

1. NSC’s statement did not mention the word “conspiracy”

DG ISPR Maj Gen Iftikhar clarified that the word “conspiracy” was not used in the statement issued after a meeting of the National Security Committee (NSC) last month.

2. COAS Gen Bajwa neither wants an extension nor will he accept one

DG ISPR General Qamar Javed Bajwa said the COAS neither wanted an extension nor will he accept one and he will retire on time on November 29, 2022.

3. United States did not demand military bases on any level

The military’s spokesperson said that no such demand had been made on any level. “However, the army would have the same stance of ‘absolutely not’ in case the military bases were asked for.”

4. There will never be martial law in Pakistan; democracy only way forward

He said that Pakistan’s progress is in democracy. “There will never be another martial law in Pakistan.”

5. Establishment did not give three options to Imran Khan

He also clarified that the establishment never gave three options to Imran Khan as the PTI chief had previously claimed.

— The entire press conference can be read here. 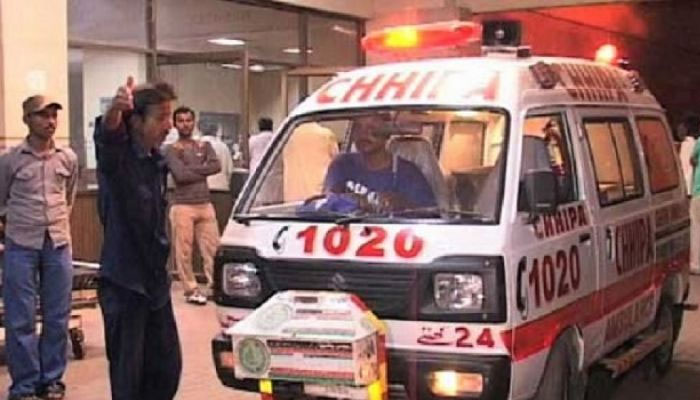 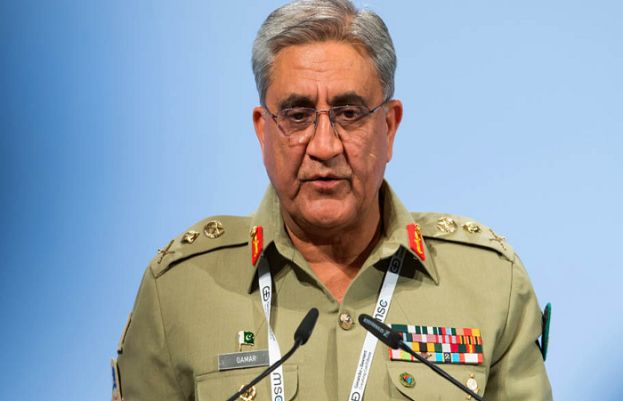