Owing to Pakistan Army’s relentless commitment to protecting the motherland, their services are acknowledged and appreciated by all strata of the Pakistani society.

Akin to all Pakistanis, a child from Balochistan’s Panjgur area was recently seen expressing his deep love for the Pakistan Army by kissing the hands of a soldier on duty.

The emotional moment was captured on camera by an APP photojournalist. Several other children could also be seen standing with the soldier in the picture.

Meanwhile, the rugged terrain of Balochistan could be seen in the backdrop of the photo, which showed the harsh conditions under which soldiers of the Pakistan Army perform their duty to safeguard the country.

It should be noted that throughout the month of February, the country’s security forces carried out several operations in Panjgur to eliminate terrorists. 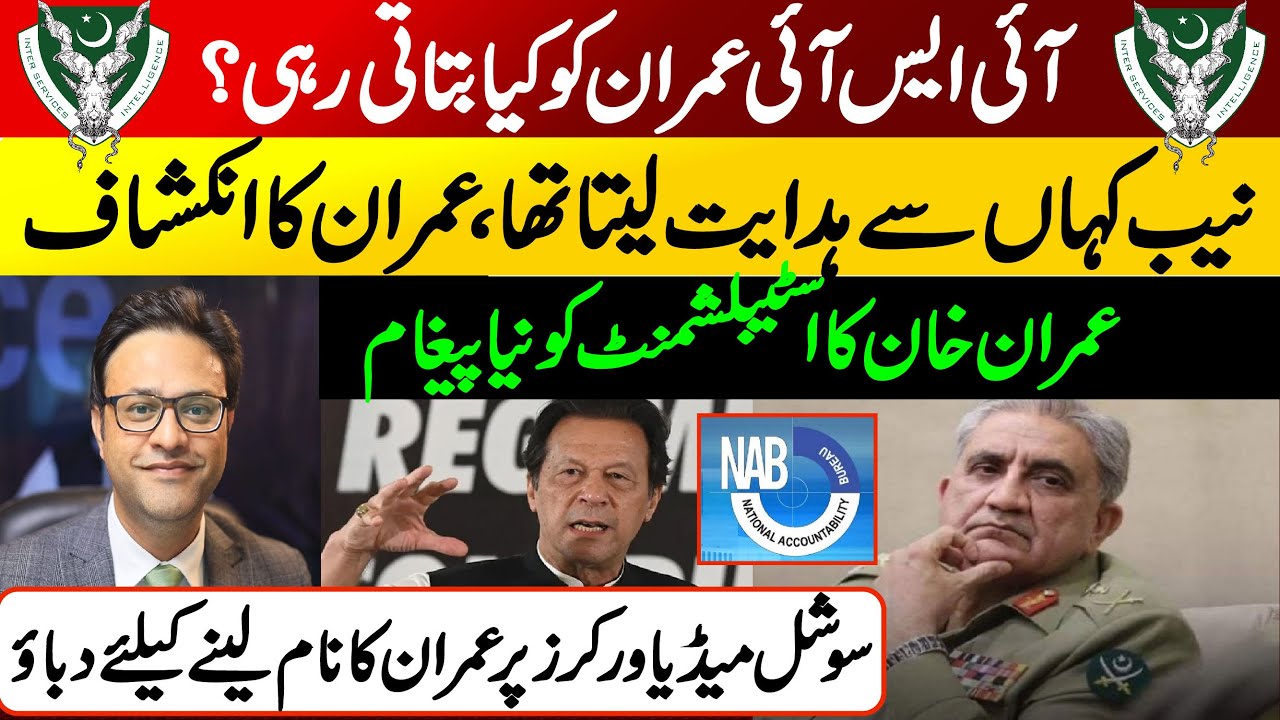 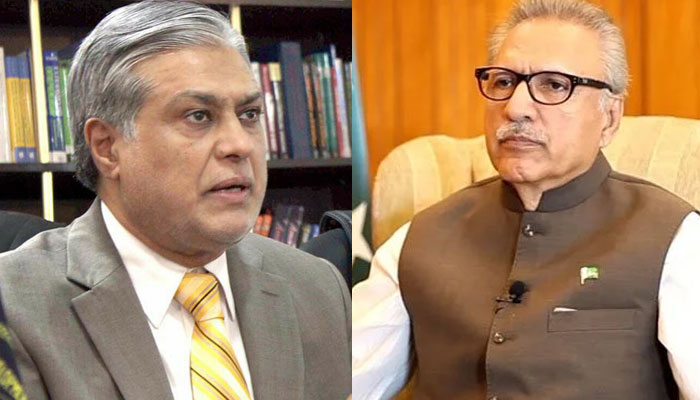