LAHORE: The election for the new chief minister of Punjab will take place today (Saturday) at the provincial assembly at 11:30am, Radio Pakistan reported.

The session where the members of the Punjab Assembly will vote to elect the new provincial chief will be chaired by Deputy Speaker Sardar Dost Muhammad Mazari.

A tough competition is expected between the two candidates — Hamza Shahbaz and Parvez Elahi. Hamza is the candidate of PML-N and other coalition parties, while PML-Q’s Elahi is being backed by PTI.

The April 16 session will be held in line with the Lahore High Court’s (LHC) Wednesday order, wherein it rejected Hamza’s plea to hold the early elections and restored the powers of the deputy speaker.

The deputy speaker — whose powers were withdrawn last week — was asked by the court to hold the polls on April 16.

The CM’s office has been vacant for nearly two weeks since ex-governor Chaudhry Muhammad Sarwar — who was removed from his position last week — accepted Usman Buzdar’s resignation on April 1.

In a symbolic session of the provincial assembly, the Opposition elected PML-N leader Hamza as the chief minister after Speaker Elahi sealed off the Punjab Assembly on April 6. 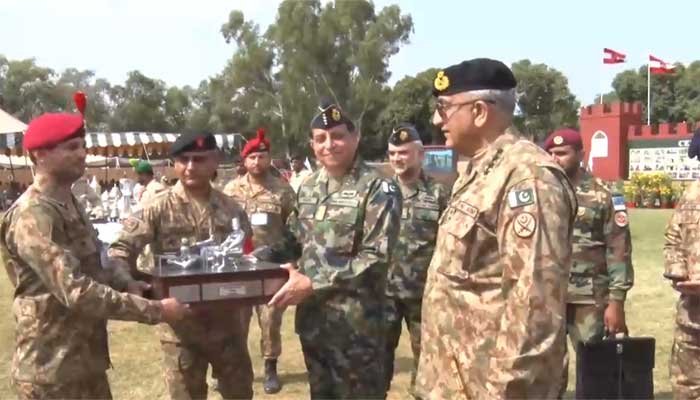 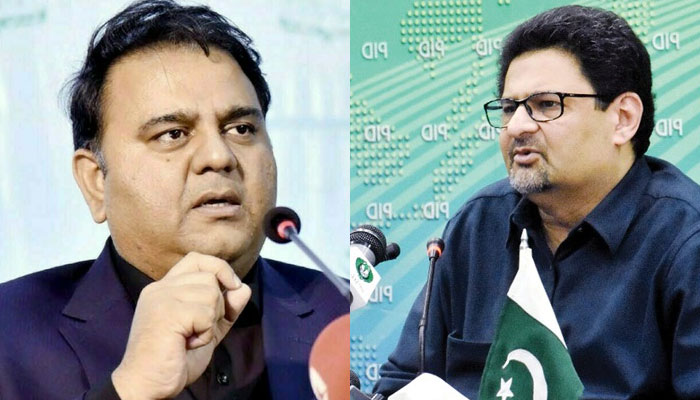