The PPP has nominated its leader Makhdoom Ahmed Mehmood as Punjab governor, sources said Friday, as the coalition government’s cabinet in the Centre will reportedly be finalised this week.

Sources further said that the PPP leadership has informed Mehmood — who has experience being Punjab’s governor previously — of the decision.

Mehmood, who was earlier part of PML-F, decided to part ways with the party after then-president Asif Ali Zardari appointed him as Punjab governor in December 2012 — and he served till June 2013.

Newly elected Prime Minister Shehbaz Sharif — who was sworn in on April 11 — is yet to form his federal cabinet and appoint governors in the four provinces — Punjab, Khyber Pakhtunkhwa, Sindh, and Balochistan.

But sources have said that MQM-P will get the governorship of Sindh, PPP Punjab, JUI-F Khyber Pakhtunkhwa, and BNP-M Balochistan. 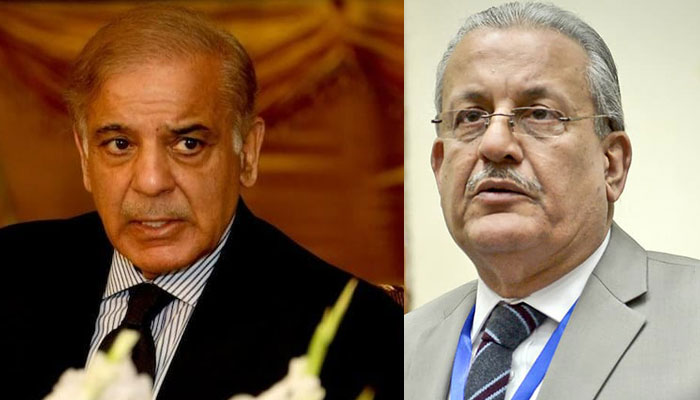 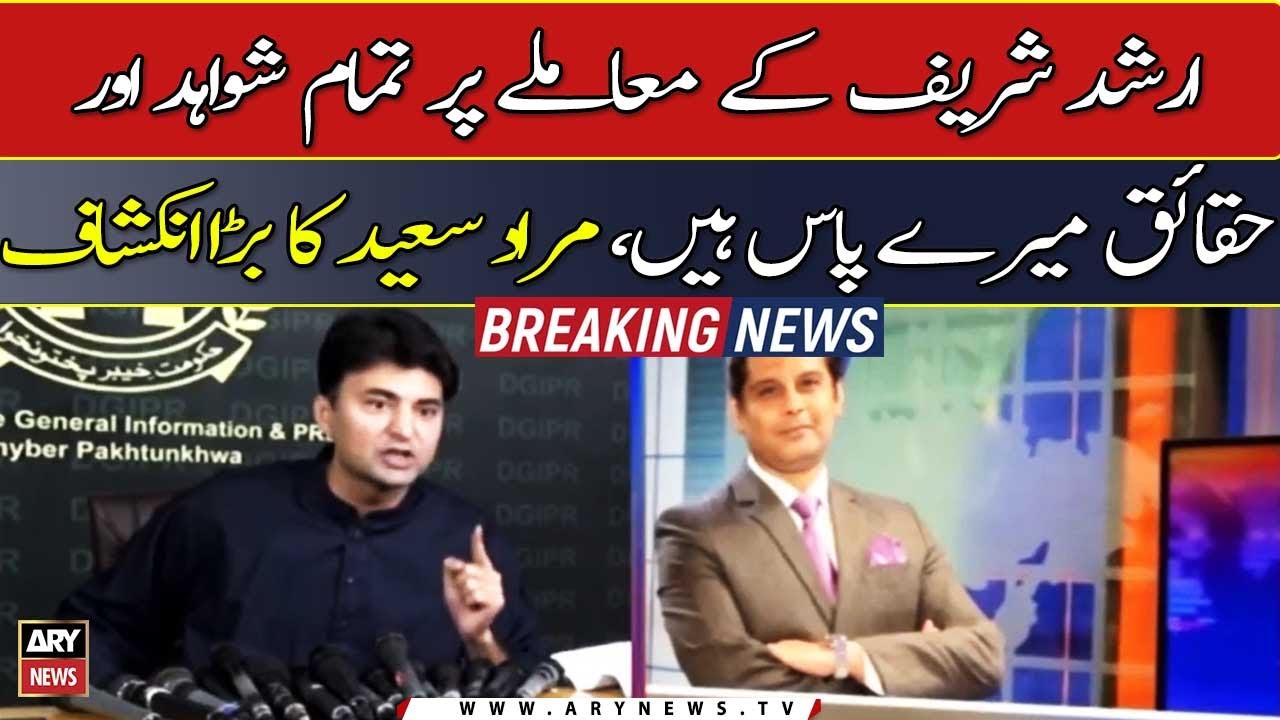 I have all evidence and facts regarding Arshad Sharif's case, Murad Saeed's big revelation