In his congratulatory message to Hamza on Twitter, PM Shehbaz, who is also Hamza’s father, wrote: “Congratulations Hamza. Work hard [and] serve the people of Punjab with your heart [and] soul!”

“Process of sending this fascist regime home has not been easy, but the tougher challenge is to alleviate the sufferings of people caused due to incompetent, corrupt, [and] violent regime of Niazi [Imran Khan],” he wrote.

Meanwhile, PML-N Vice President Maryam Nawaz took to her Twitter handle to congratulate the people of Punjab, assuring them that the journey of development will begin from where it was left off”.

“You [People of Punjab] will get your rights,” she vowed.

Earlier today, PML-N leader Hamza Shahbaz was elected as the chief minister Punjab in a ruckus-marred session of the Punjab Assembly.

Ahead of the vote, three PTI members of the Punjab Assembly were arrested for attacking Deputy Speaker Dost Mohammad Mazari as the party boycotted the session to elect the new chief minister.

Hamza was elected as the new chief minister with 197 votes. While his rival Pervez Elahi did not receive any votes as his party and PTI had boycotted the polls.

Hamza is the third member of his family to be elected as the chief minister of Punjab. Earlier, his father Shehbaz Sharif, who is now the PM, and his uncle, former prime minister Nawaz Sharif, had also held the post. 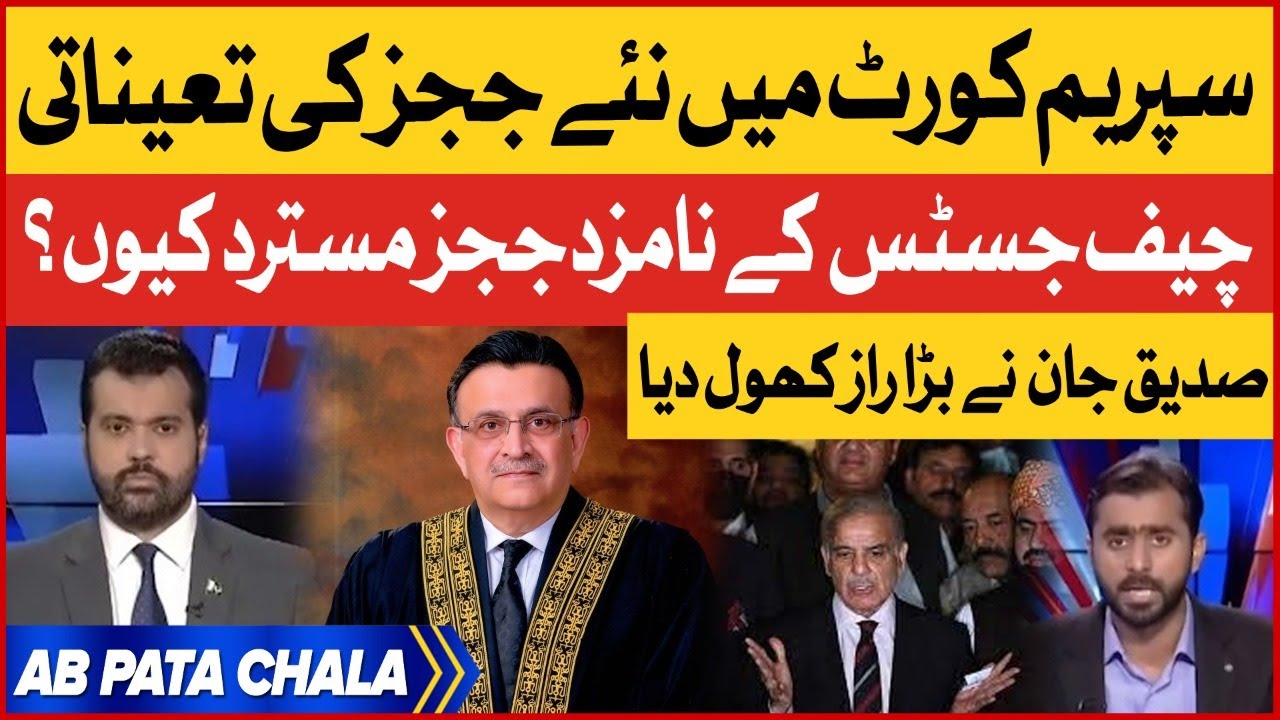