LAHORE: Senior politician and PML-Q leader Chaudhry Shujat Hussain is reportedly mulling over calling it quits on politics after seeing a recent increase in aggression in the political scenario, sources privy to the matter said.

Jamaat-e-Islami’s Central Vice-Chief Liaquat Baloch found Shujat and his son Chaudhry Wajahat at the residence of Chaudhry Parvez Elahi, who was injured amid a ruckus in the Punjab Assembly on Saturday.

Sources said when Baloch suggested Shujat step into the field to eliminate aggression and extremism from politics, the PML-Q leader said in a dispirited tone that he was now thinking about whether to stay in politics or not.

At this, Baloch suggested Shujat tell the people that none of this aggression and violence interests anyone, the sources said.

They said that while responding to the suggestion, Shujat said that he will speak to Baloch after making up his mind.

Amid the ruckus in Punjab Assembly ahead of the election of chief minister on Saturday, Parvez Elahi, who was also a candidate for the slot, was not spared as well and became a target of the violence in the assembly that left him injured.

“They have rewarded me well in return for my goodness,” said Elahi — who got his hand bandaged after he was injured during the ruckus.

“Has this ever happened to any speaker before?” asked the PML-Q leader, adding that everything was pre-planned.

They crossed all lines today trying to manhandle me in an attempt to “finish me”, he had said. 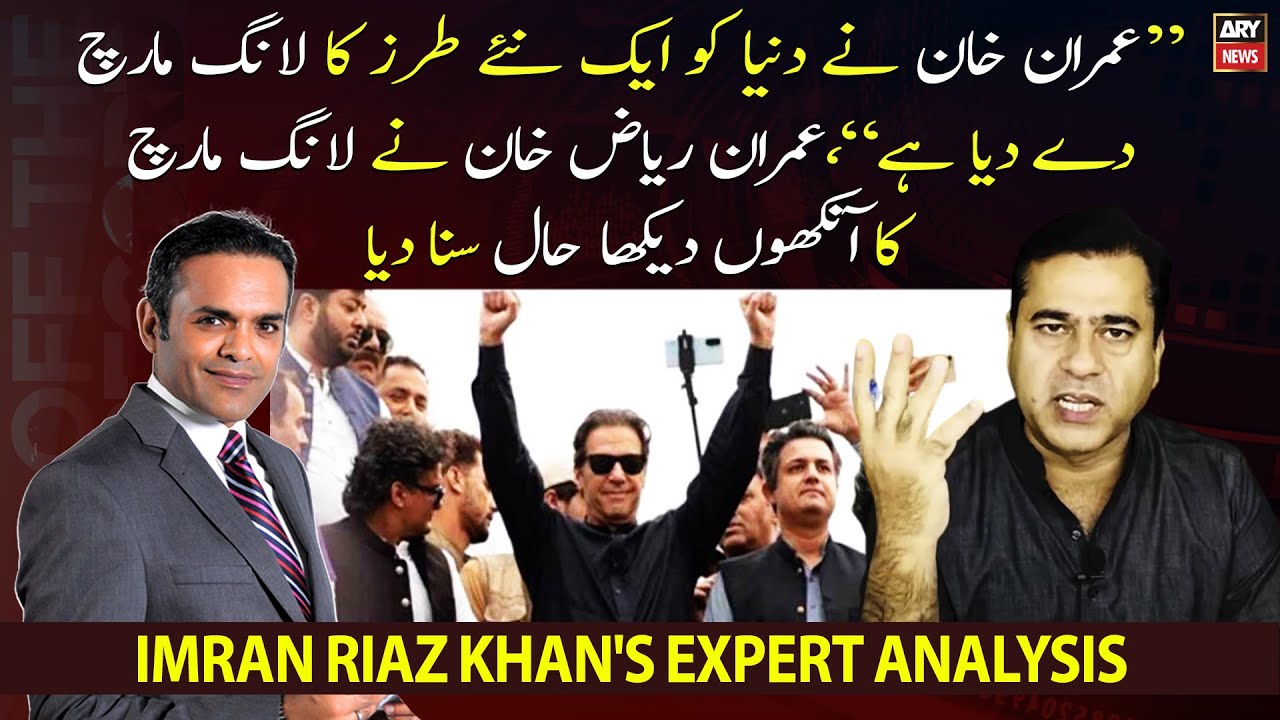