Issuing a detailed verdict in Justice Isa’s review case in January, the Supreme Court had said that the Federal Board of Revenue (FBR) obtained the tax records of the judge and his family in an “unlawful” manner.

It had set aside a June 19, 2020, judgment on the matter and nullified all proceedings that came as a result of it.

On June 19, 2020, a presidential reference filed against Justice Isa over alleged failure to disclose properties in London was quashed by the apex court.

But in an informal conversation with journalists today, the ousted prime minister said it was a mistake to file a reference against the judge while claiming that the then-law minister had briefed him on Justice Isa’s properties and assets.

Responding to the PTI chairman, the MQM-P leader, in a statement issued to Geo News programme “Aaj Shahzeb Khanzada Kay Saath”, said he would not speak against Khan, but wanted to “clarify” the facts about the events related to the reference.

“The summary against Justice Faez Isa was a sensitive matter and every aspect of the case was scrutinised […] I had no personal conflict with Justice Isa,” Naseem said, who contested the case on behalf of the government against the SC judge.

He said the ex-prime minister had insisted on filing the reference against Justice Isa based on the findings of the Assets Recovery Unit (ARU) — which was headed by then-advisor to the prime minister on accountability Shahzad Akbar.

The ex-law minister said the ARU was working directly under Imran Khan and noted that the judiciary is not against the PTI chairman.

“Right now, the country’s political situation is already very tense, and I don’t want to further intensify it,” Naseem said.

‘Naseem, reference was filed on your insistence’

Later in a statement, ex-information minister and PTI leader Fawad Chaudhry said as Naseem was the law minister then, he should take responsibility for filing the reference.

The PTI leader said Naseem had “concocted the entire matter”. Chaudhry claimed that when the issue came under discussion during the federal cabinet’s meeting, he had voiced concerns against it.

“…I had said in the cabinet that it is not the government’s job to file references against judges. I had said that if a reference is to be filed, then bar associations can do it.”

“Farogh Naseem, the reference was filed on your insistence.” 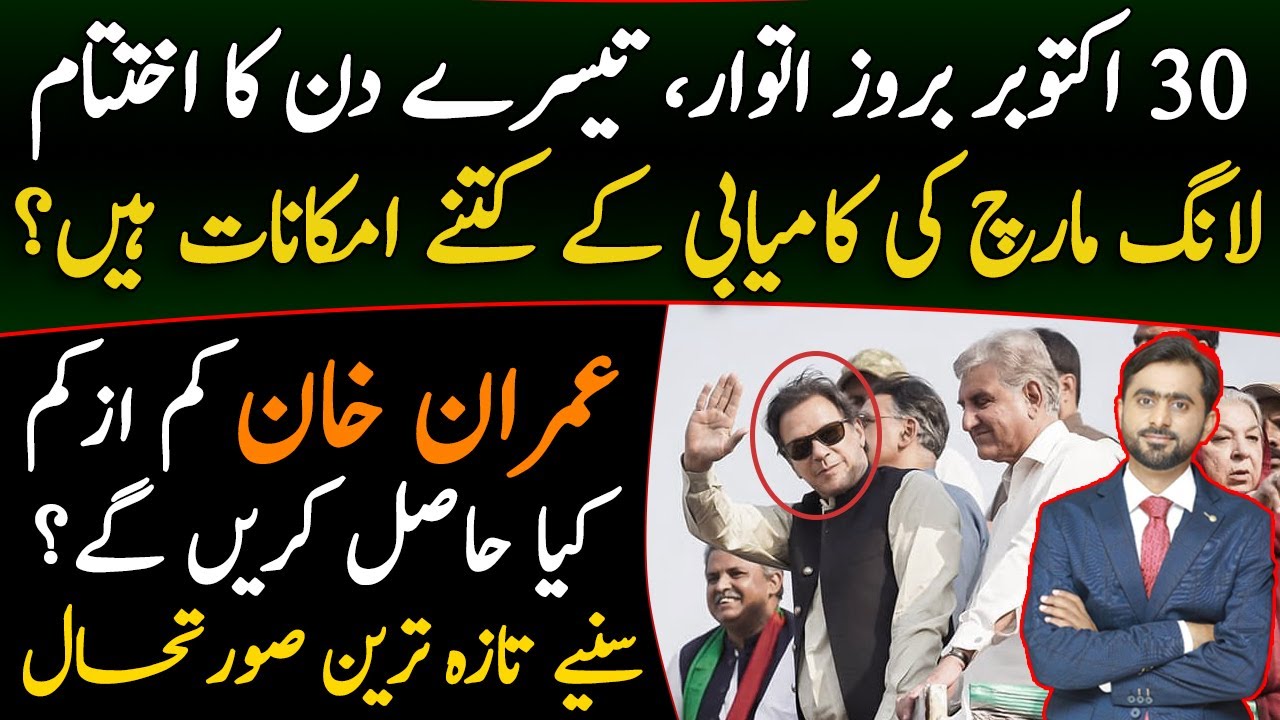 Third Day – What are the chances of Imran Khan's Long March Success? Details by Siddique Jaan