PM Shahbaz, who is also the patron-in-chief of PCB, is expected to nominate two names for the Board of Governors for the next chairman of the board, sources said.

According to sources, the PM is likely to nominate former PCB chief Najam Sethi and Shakil Sheikh.

However, earlier today, Raja had called PCB staffers to tell them that he has got a “green signal” from the government to continue working.

“I have been told to continue working as PCB chairman,” Raja told PCB staffers. “We should now focus on work rather than thinking about what is going to happen.” 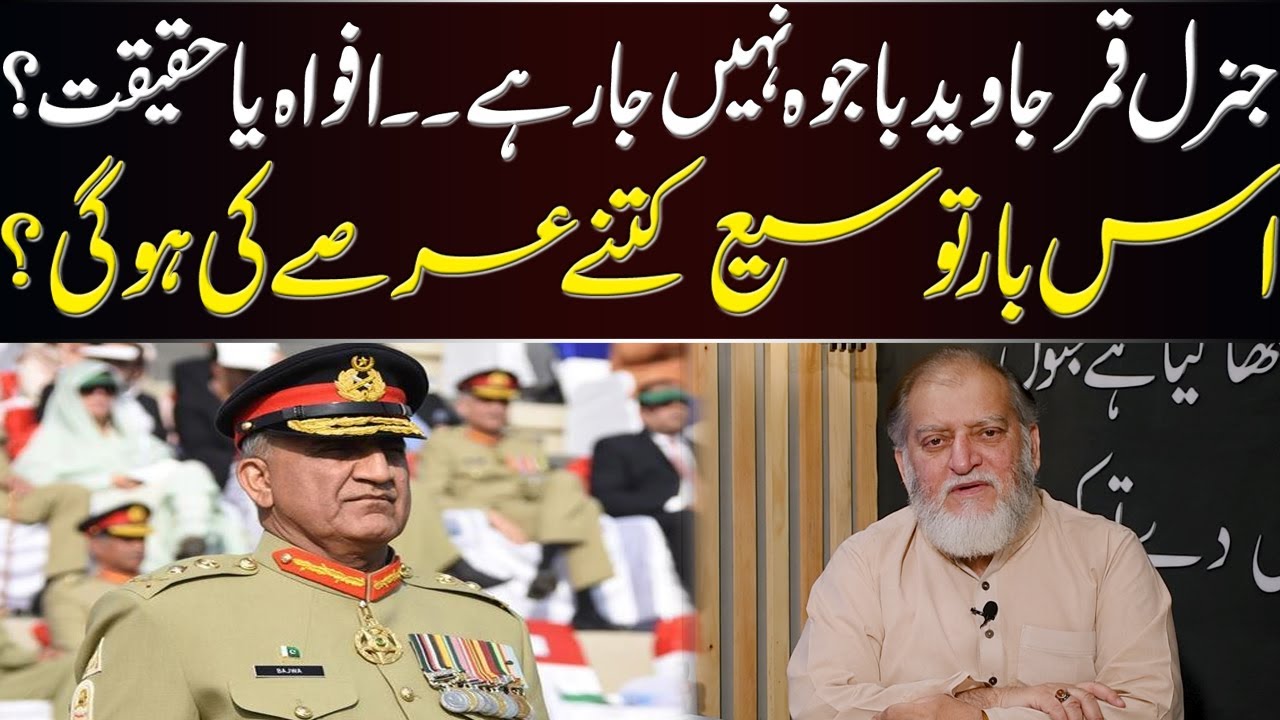 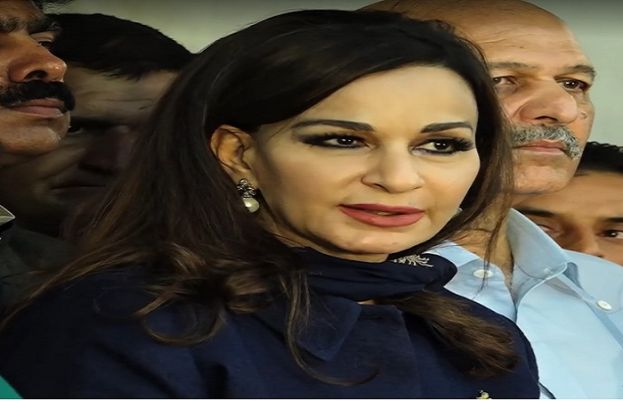