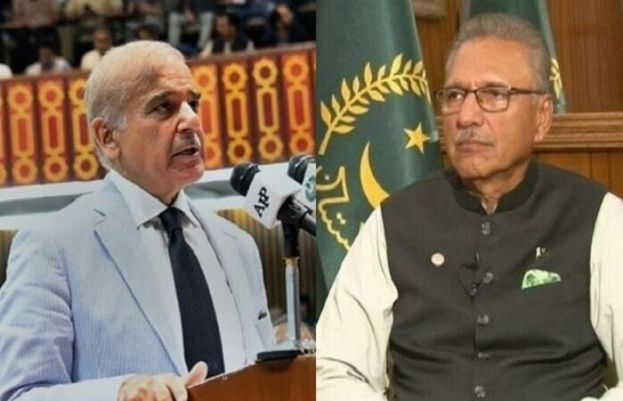 The sources said that the meeting continued for just 13-14 minutes and that commenting on the meeting’s agenda would be immature.

It was also reported that the premier discussed the appointment of governors for all four provinces.

Moreover, efforts to reduce the bitterness created in wake of the no-confidence motion against former prime minister Imran Khan are being made.

The sources had said that the premier and president would also confer upon state affairs and matters related to national security.

It must be noted that this was the first meeting between PM Shehbaz Sharif and President Arif Alvi since the former took assumed office of the prime minister.

President Arif Alvi had excused himself from administering the oath to the newly elected prime minister following the ouster of PTI Chairman Imran Khan from the premier’s office. 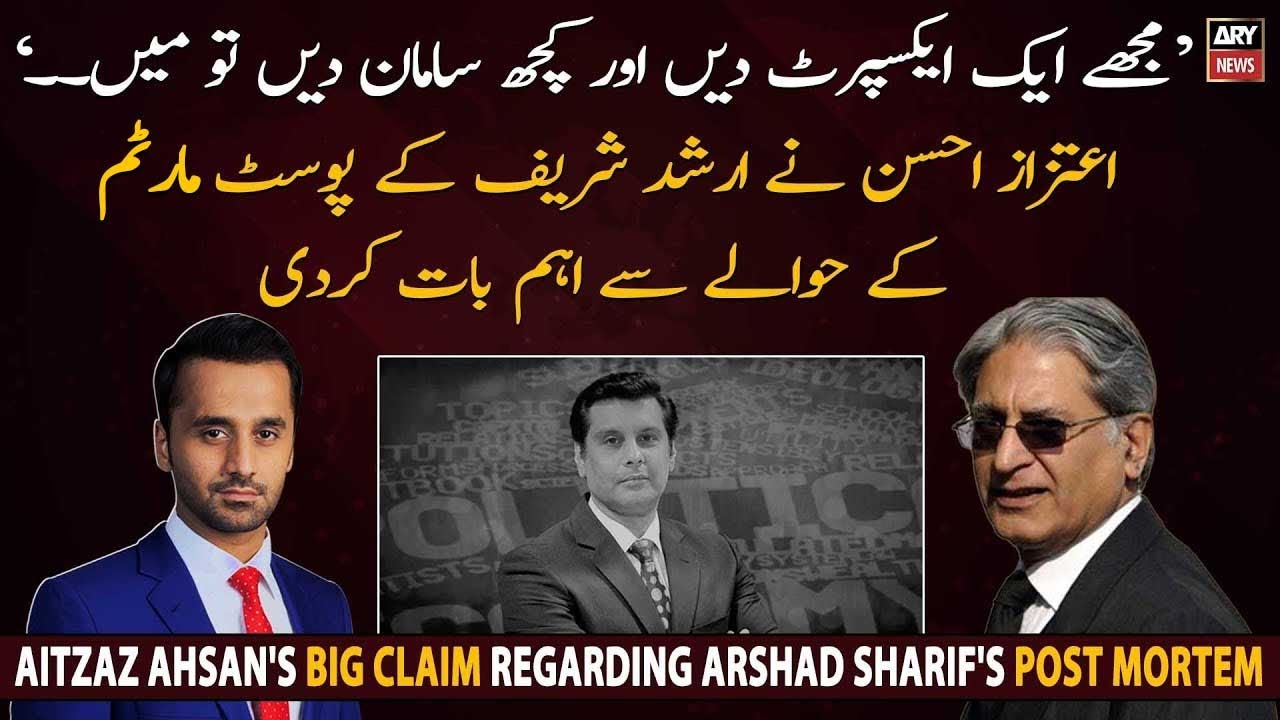