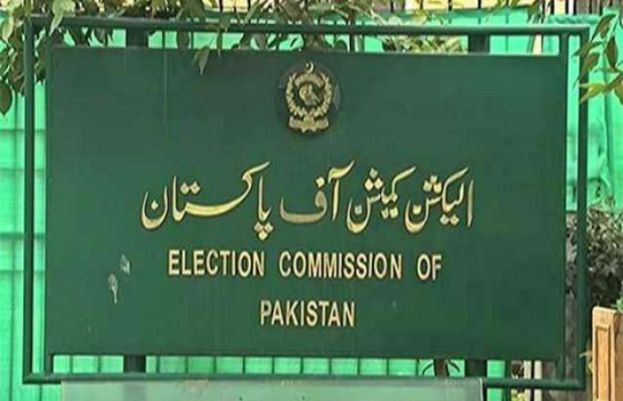 The Pakistan Tehreek-e-Insaf (PTI) on Wednesday challenged the order to the Election Commission of Pakistan (ECP) to decide on the foreign funding case within 30 days.

PTI’s Asad Umar filed an intra-court appeal in the Islamabad High Court (IHC) against the earlier decision by the court. Justice Mohsin Akhtar Kayani had issued a judgment upholding the ECP’s decision to give access to the case’s record to the PTI’s founding member Akbar S Babar and not to remove him from the proceedings.

The PTI had filed petitions on January 25 and 31 on the aforementioned two requests that were rejected by the ECP on March 15. The party had then moved the top court against the ECP decisions.

While talking to the media outside the court, the former planning minister said the ECP had become biased and that the people of Pakistan do not believe that the present electoral body could conduct transparent elections.

“We have been criticising the Election Commission since our tenure,” he said. “We wholeheartedly accepted the decision of the Supreme Court. However, how can the courts open at midnight for powerful individuals whereas it takes a poor man more than twenty years to get justice.”

He added that ‘imported government’ cannot function for long and there were visible cracks within the alliance.

“There is a video in which Imran Khan and PTI leaders called for a neutral chief election commissioner. The video is proof that PTI did not install one of its own in the electoral body,” he said. “But, it is clear from the attitude we are seeing that this is not a neutral election commission.”

He further added that the previous government did not try to ‘remove the chief justice by forming a Quetta bench nor did we attack the court by sending thugs’.

“We wholeheartedly accepted the decision of the Supreme Court but criticism of decisions is a Constitutional right that does not weaken institutions,” he said.