ISLAMABAD: Inter-Services Public Relations (ISPR) Director-General (DG) Major General Babar Iftikhar has said that the Pakistan Army will not let any plot against the country succeed.

He said that Pakistan’s intelligence agencies are working day and night against the conspiracies.

“If anyone tries to hatch any conspiracy against Pakistan, we will not let it succeed,” the ISPR DG said.

In his last media briefing, Major General Iftikhar had said that there was no conspiracy against the country.

He said that the Pakistan Army is responsible for preventing conspiracies against the country’s security and redressing them.

On April 14, Major General Iftikhar had clarified that the word “conspiracy” was not used in the statement issued after a meeting of the National Security Committee (NSC) last month.

He, however, said that the stance of the military leadership was conveyed in the meeting as well as the statement issued after it. “Whatever the meeting concluded is present in the statement.”

He said that Pakistan’s military agencies are working day and night against such plots and will not let them get successful. 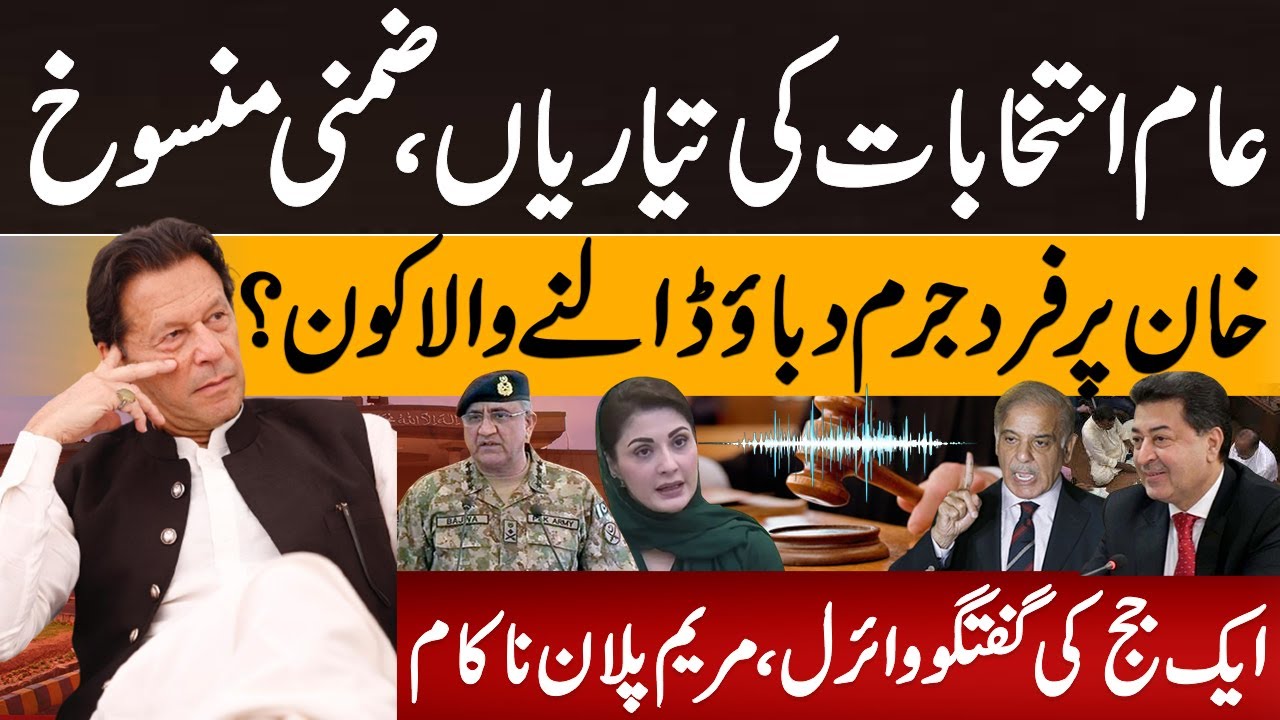 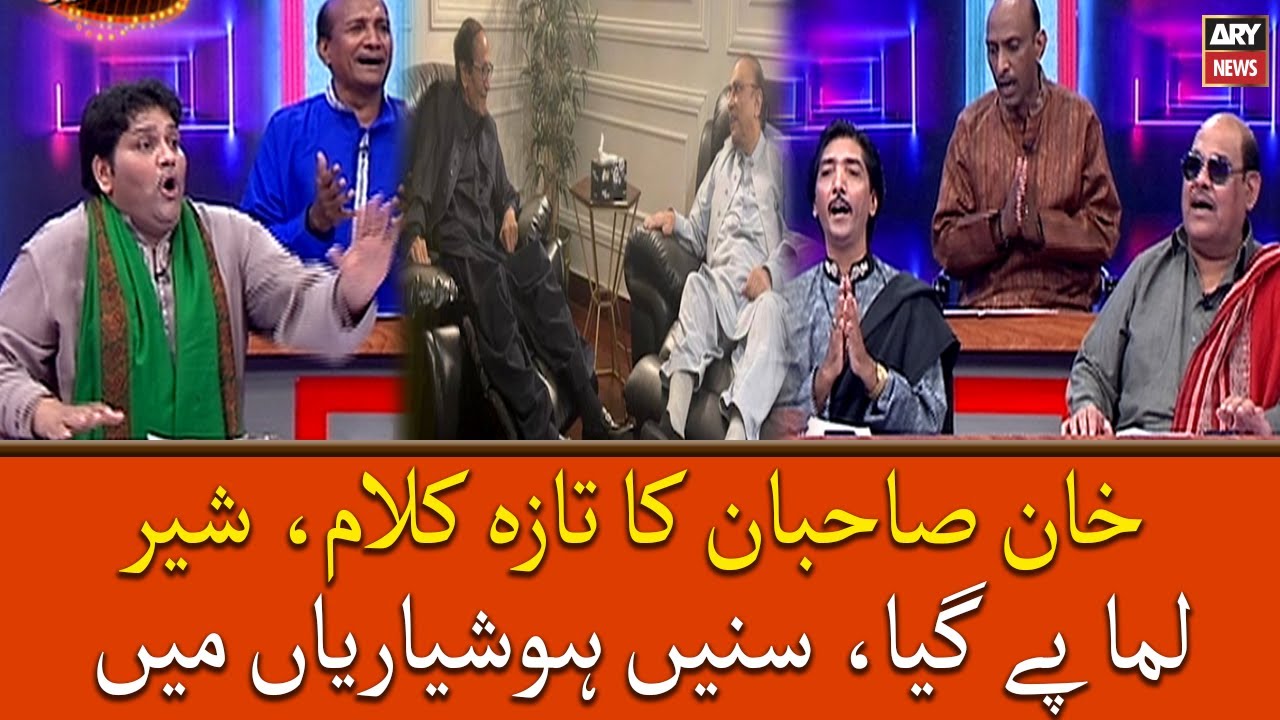 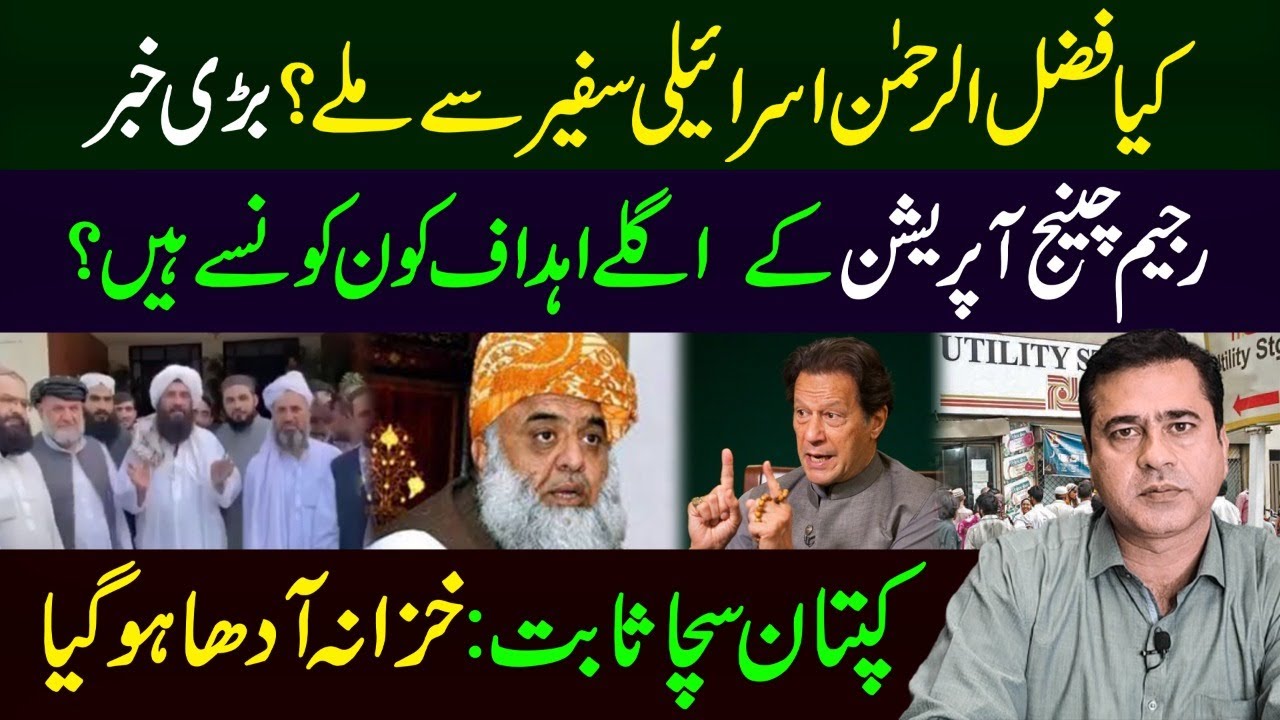