The UGC and AICTE had warned native and overseas Indian students planning to pursue higher studies in Pakistan that they will be denied employment as they do not recognise the “degree courses done only in online mode without prior approval”, Indian media reported.

The FO issued a statement to rebuke the move on Pakistan’s behalf.

“The tone of the ‘public notice’ is not only threatening towards the students but it also reeks of tyrannical authoritarianism. It is regrettable that driven by its incurable obsession with Pakistan, the Government of India is unabashedly coercing the students in order to deter them from pursuing quality education of their choice,” the statement read.

It stated that the contents of the advisory have further exposed the BJP-RSS combine’s deep-seated “ideological animus and chronic hostility” towards Pakistan.

It is deplorable that as part of its mission “Hindu Rashtra,” the Indian government has resorted to such moves in order to stoke hyper-nationalism in the country, the FO statement read.

A clarification has also been sought from the Indian government on the “public notice.”

The FO said Pakistan reserves the right to take appropriate measures in response to this openly discriminatory and inexplicable action by India.

All concerned are advised not to travel to Pakistan for pursuing higher education, reads India’s advisory to its students.

Any Indian national or overseas citizen of India who intends to take admission to any degree college or educational institution of Pakistan shall not be eligible for seeking employment or higher studies in India on the basis of such educational qualifications (in any subject) acquired in Pakistan, the advisory reads.

“However, migrants and their children who have acquired higher education degrees in Pakistan and have been awarded citizenship by India would be eligible for seeking employment in India after obtaining security clearance from the Ministry of Home Affairs,” it adds. 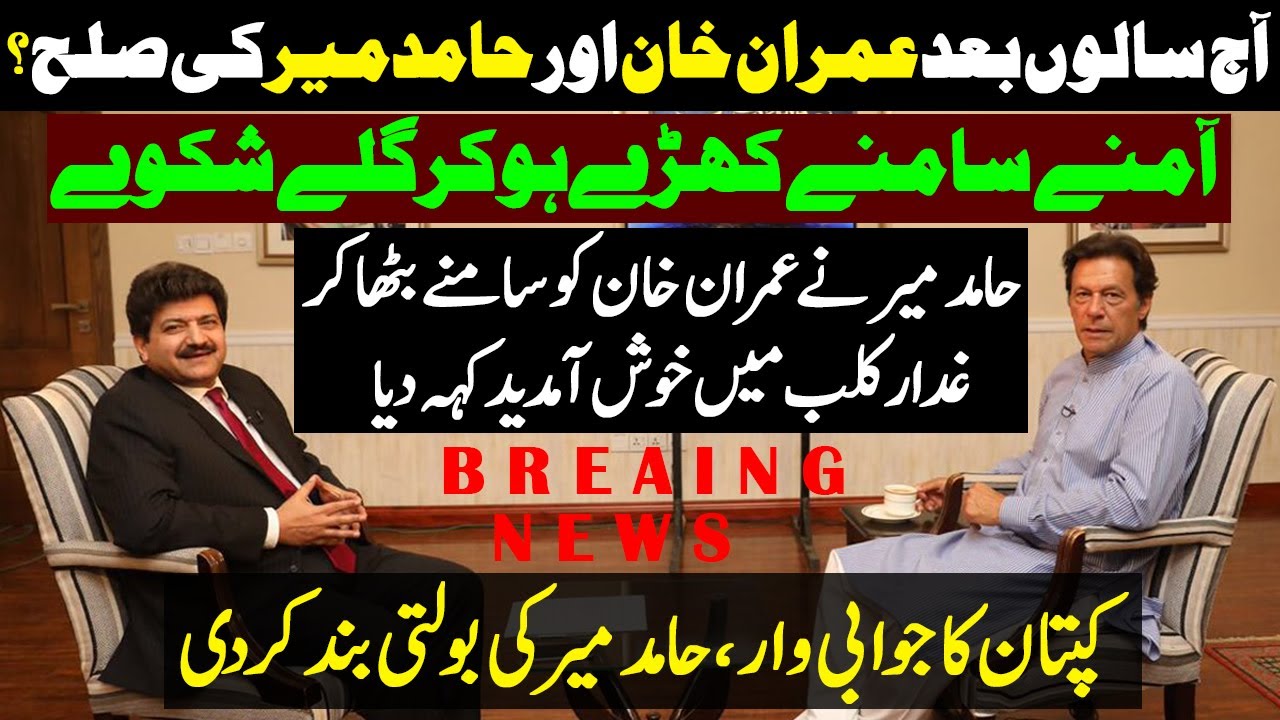 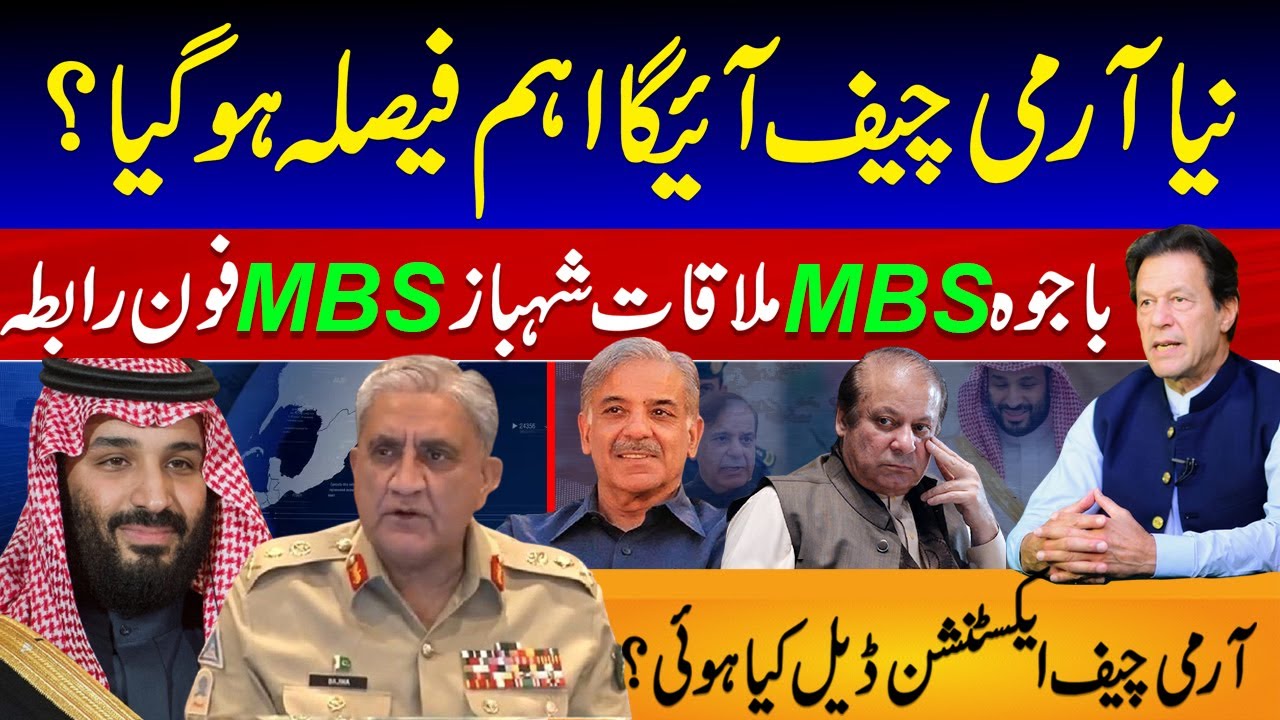 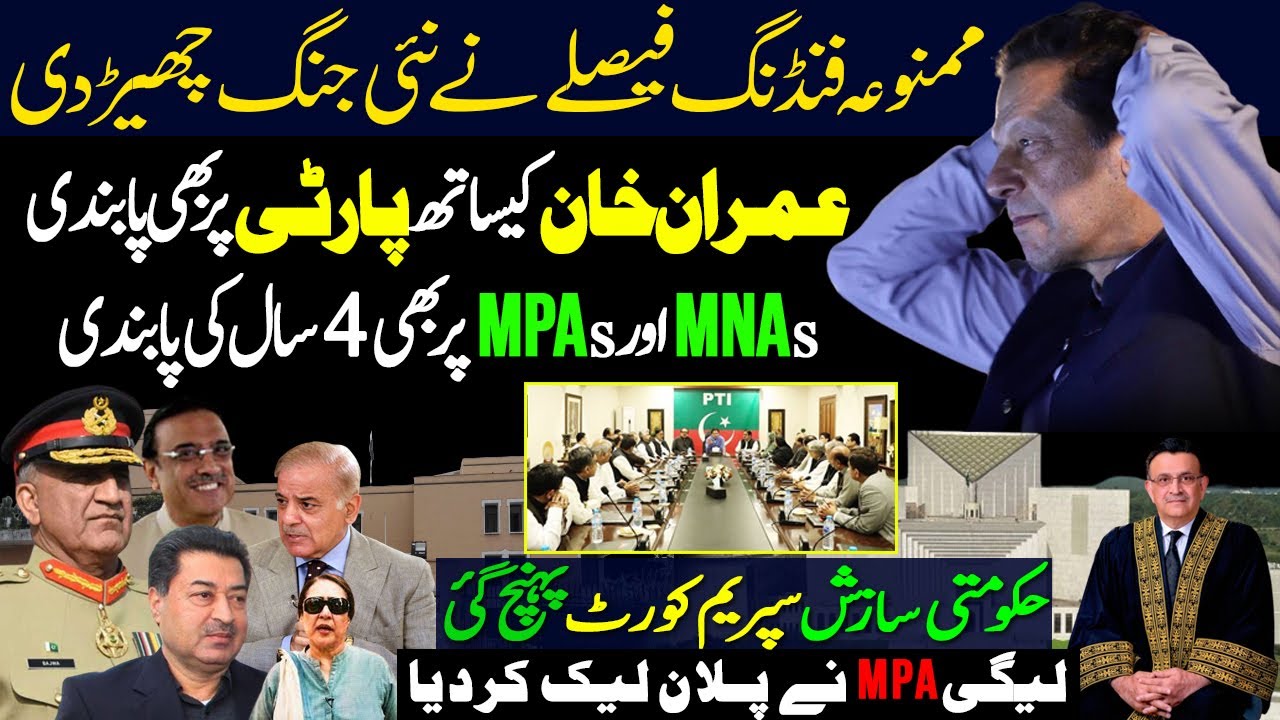