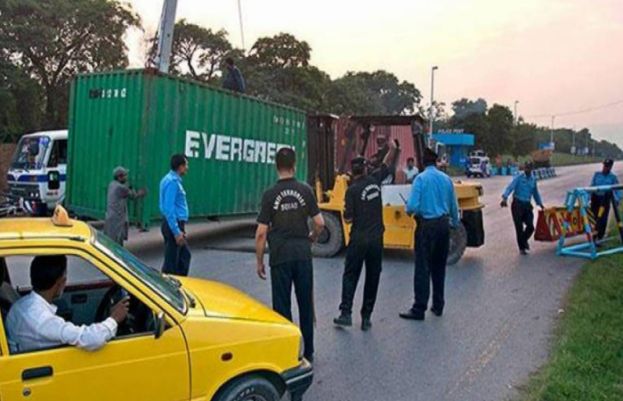 The ECP directed IG Islamabad to make foolproof security arrangements in view of the protest. IG Islamabad said that PTI rallies would not be allowed in the red zone. According to police sources, the entrance to the red zone will be through Margalla Road because of PTI s protest.

Pakistan Tehreek-e-Insaf (PTI) on April 24 (Sunday) gave a call to its workers to stage a protest outside Election Commission offices across the country on April 26 (Tuesday) against biased attitude of the chief election commissioner (CEC).

PTI leader and former information minister Fawad Chaudhry had said that PTI political committee held a meeting on April 24, in which the matters related to Election Commission were reviewed.

The PTI leader brutally criticized the Chief Election Commissioner expressing that he has reached the extreme in terms of bias and dishonesty.

He said that under the plan, the declaration to end the membership of PTI dissident members was also not issued yet. Therefore, PTI will protest in front of Election Commission offices across the country on Tuesday, April 26 against the behavior of the Election Commissioner. 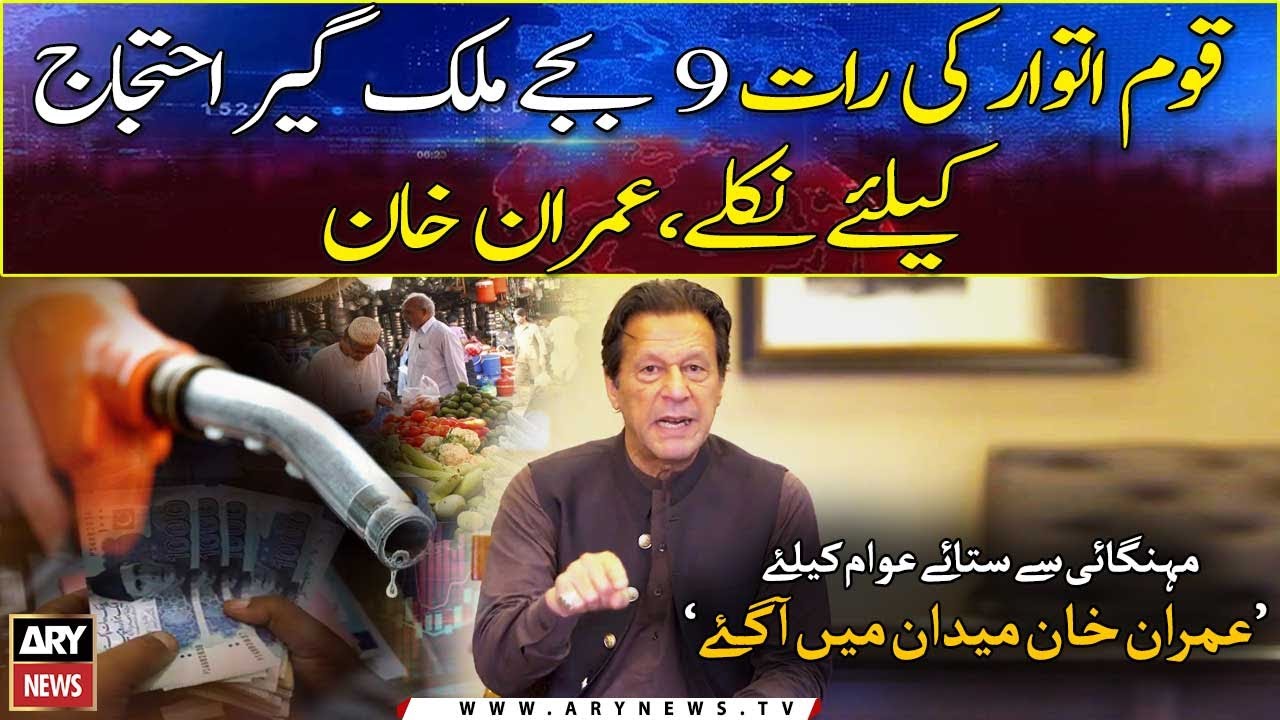