ISLAMABAD: Astronomers have predicted that the Shawwal moon is likely to be sighted on the evening of May 2, according to which Eid ul Fitr will fall on Tuesday, May 3, this year, Daily Jang reported.

As per media reports, the astronomers said that the moon is expected to be born between April 30 and May 1 on crossing conjunction point at 1:28am PST.

Meanwhile, the duration for moon sighting after the sunset will be at least 40 minutes and a maximum of 89 minutes and the crescent could be clearly sighted in different parts of the country on the eve of coming Monday if the weather remains clear.

The Government of Pakistan Tuesday issued the schedule for the Eid ul Fitr holidays, which will start on May 2 (Monday), Geo News reported, according to a notification issued in this regard.

The 4-day holiday will begin on May 2 and continue till May 5 (Thursday), the notification said after Prime Minister Shehbaz Sharif’s approval.

Sources said that a summary of a three-day holiday was sent to the prime minister, however, he approved a four-day holiday. 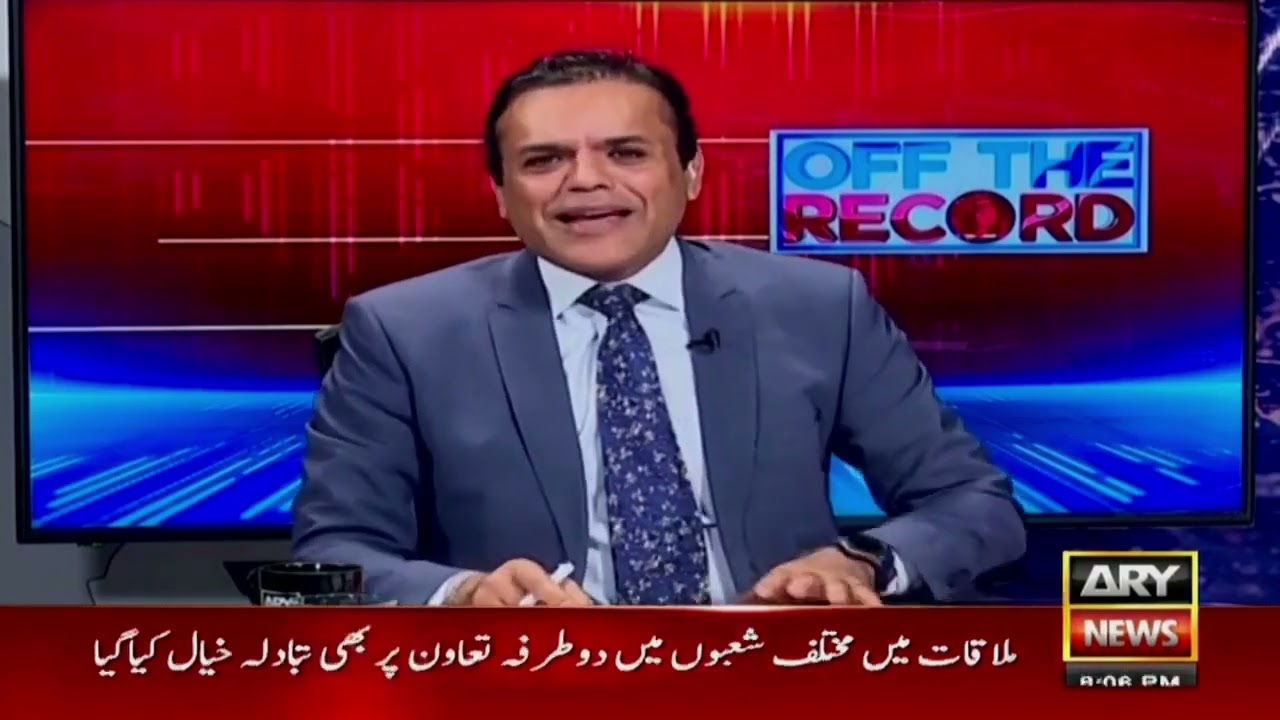 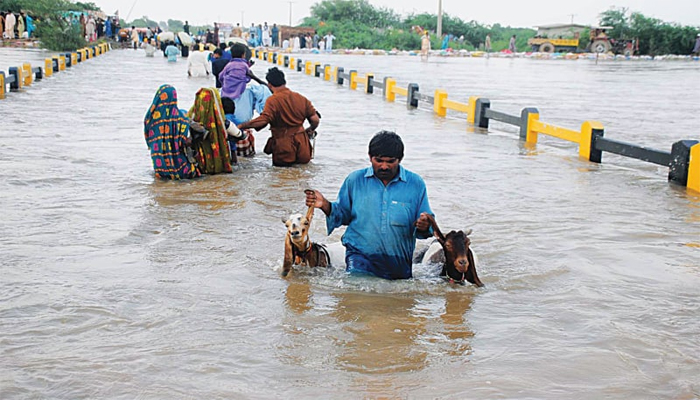