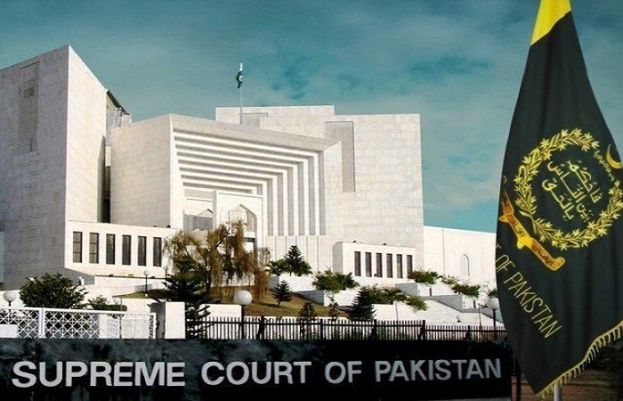 The violation of Article 63(G), pertaining to defamation of Army, is a bigger crime than defection, Justice Mazhar Alam Miankhel of Supreme Court said Tuesday in response to an argument by former ruling party PTI’s lawyer, Babar Awan, during the hearing of presidential reference seeking interpretation of Article 63(A).

Later, the court adjourned the hearing till Wednesday 12pm.

At the outset of the hearing, Awan continued his arguments.

“Article 63(A) would be ridiculed if a lawmaker is de-seated and becomes a minister after getting elected again,” Awan said.

He contended that defection from one’s party is a serious crime.

At this, Justice Miankhel remarked that in his view violating Article 63(G) is a bigger crime.

Awan said that even a defaulter of utility bills is ineligible for National Assembly’s membership.

At this, Justice Mandokhel inquired if the candidate would remain ineligible if he pays the bills before election.

Justice Ahsan remarked that non-payment of utility bills cannot make a candidate ineligible for life that means they would be ineligible after clearance of bills.

Meanwhile, Awan said:, “The lawmakers would be disqualified for life if Article 63(A) doesn’t define the duration of disqualification.”

Justice Ahsan corrected him by saying “the lawmakers would stay disqualified until the Supreme Court (SC) cancels the disqualification.

He said that life-long disqualification can be awarded only under Article 62(F)1.

However, he told Awan that the court has noted his point.

Refering to Justice Ahsan’s remark, Justice Akhtar inquired what is the link between Article 63(A) and 62(F)1.

During the hearing, Justice Ahsan observed that the lawmakers would stay disqualified until the Supreme Court (SC) cancels the disqualification. 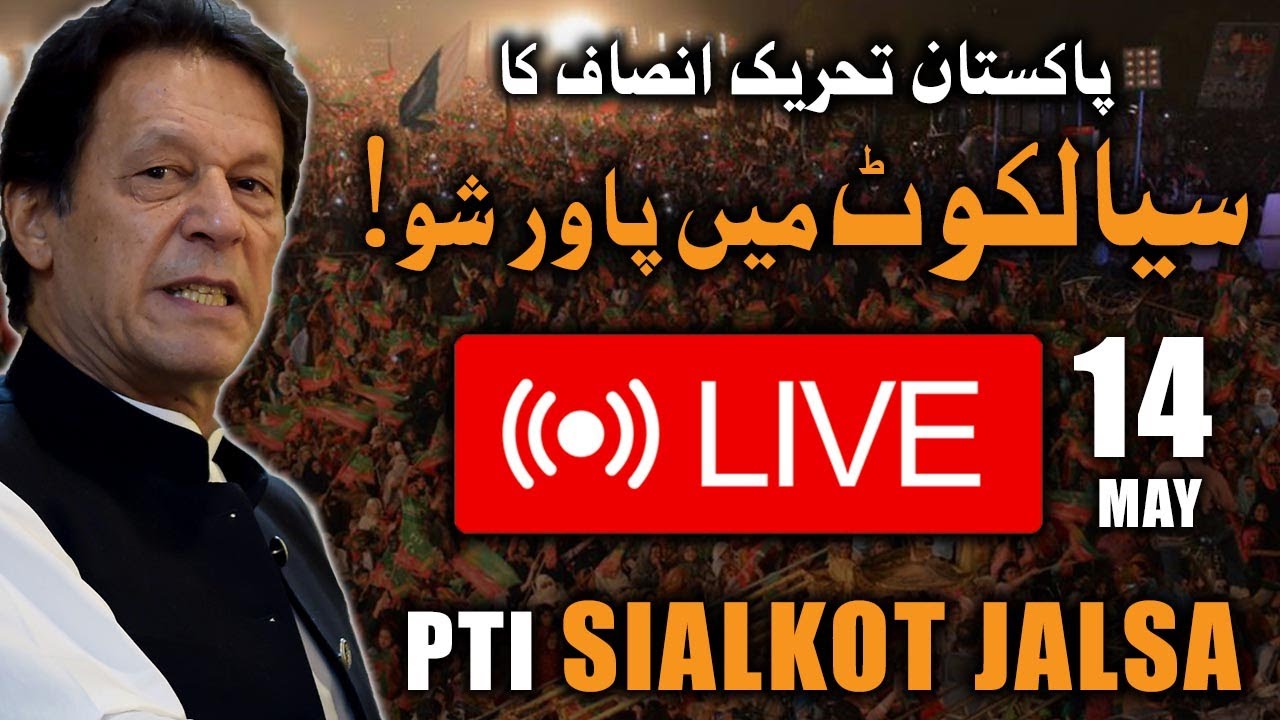