The first trailer for the highly anticipated sequel to James Cameron’s Avatar has finally arrived, promising spectacular scenery and new conflicts. Titled Avatar: The Way of Water, the film is the follow-up to the highest-grossing film of all time. The trailer debuted in cinemas alongside Doctor Strange: In the Multiverse of Madness, recently made available on YouTube as well.

The footage comes 13 years after the original film, with numerous delays halting production over the past decade. Avatar 2 will see several cast members from the first film reprising their roles, with Zoe Saldana and Sam Worthington back as Neytiri and Jake Sully respectively. Actors Kate Winslet and Sigourney Weaver will also be joining the cast.

Here are the key takeaways from the breathtaking trailer for the film, set for a cinematic release in December. 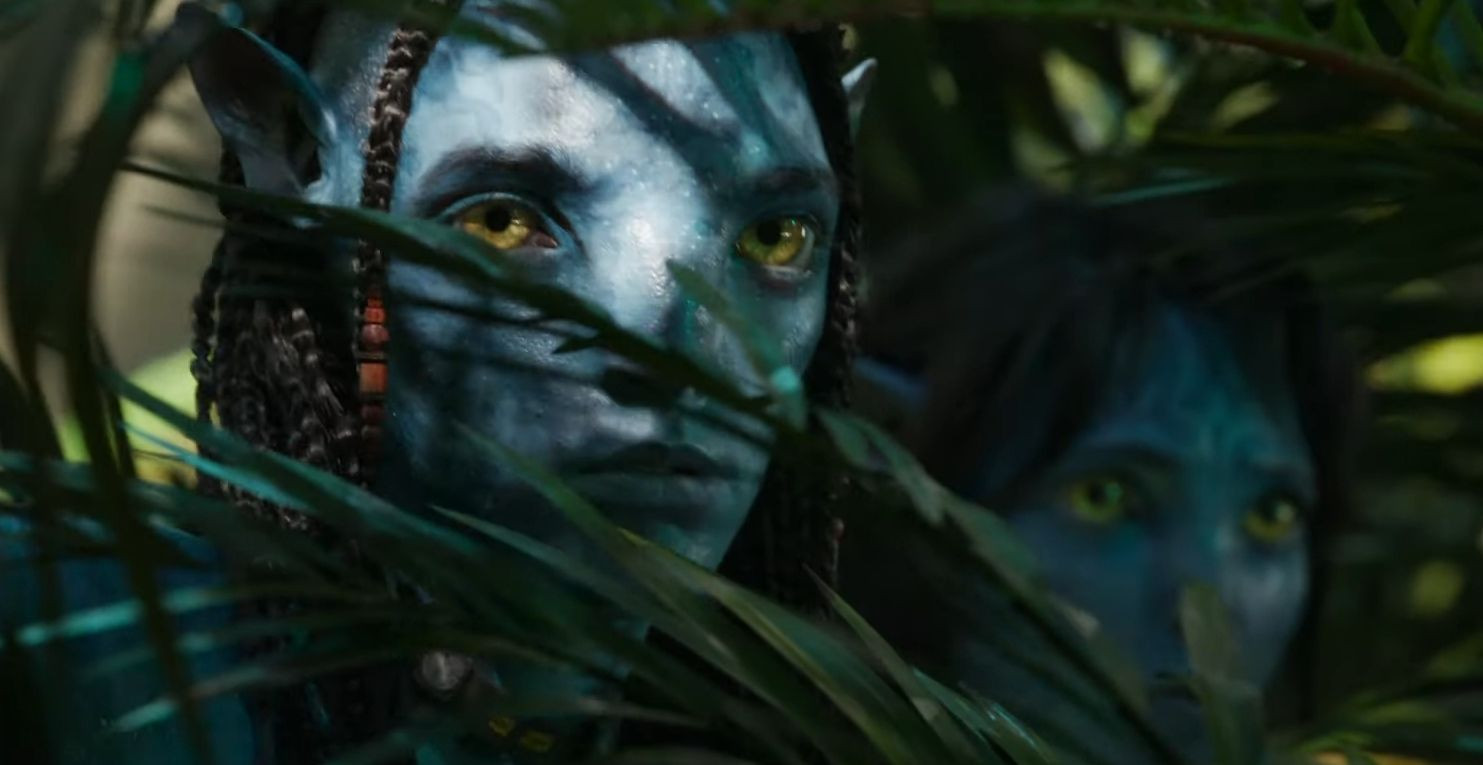 The trailer opens with a shot of the familiar scenery of Pandora’s forests, with Jake, Neytiri and their kids exploring the planet’s vast natural beauty. The trailer also reveals that humans still linger on Pandora, with a shot showing a construction site populated by both Na’vi and earthlings. 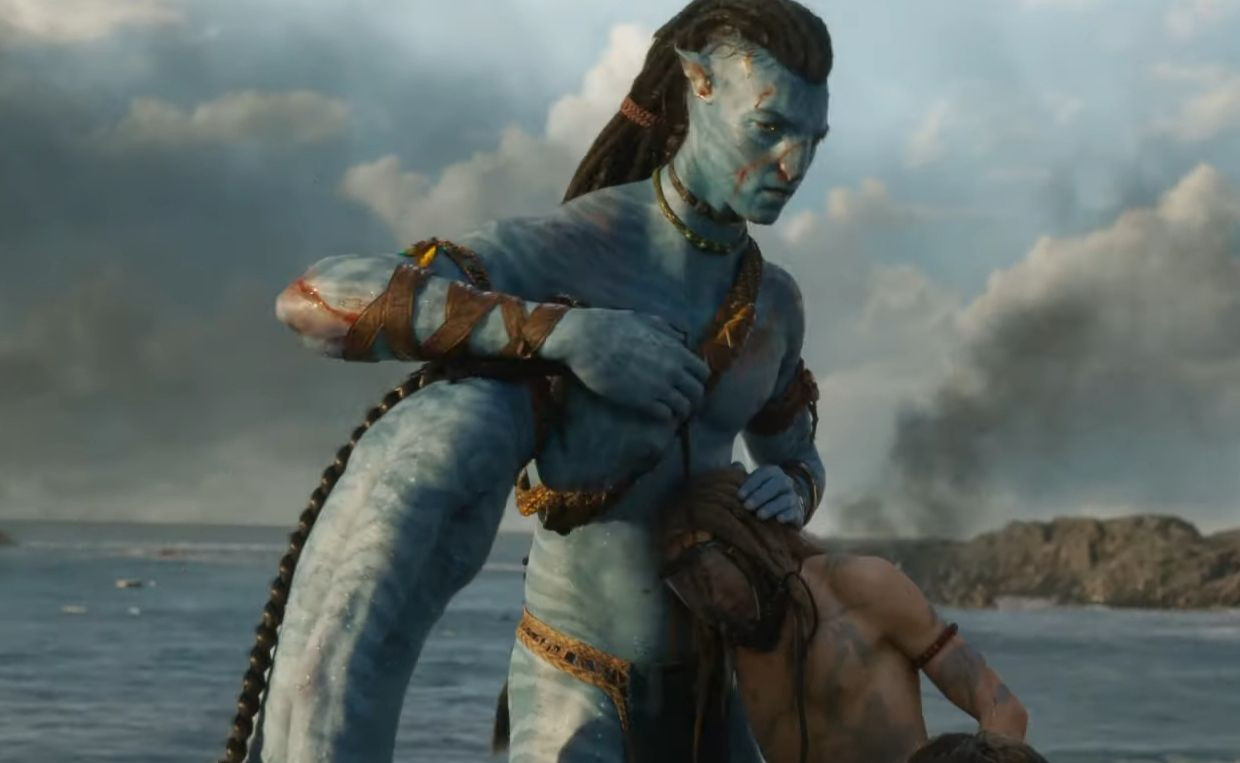 The lead couple, who got together in the first film despite all odds, now have a family made up of biological Na’vi children as well as an adopted human son, Miles Socorro. Played by Jack Champion, Miles is known as the Human Spider, and has been brought up alongside the Na’vi children Neteyam (Jamie Flatters), Lo’ak (Britain Dalton), and Tuktirey (Trinity Bliss). 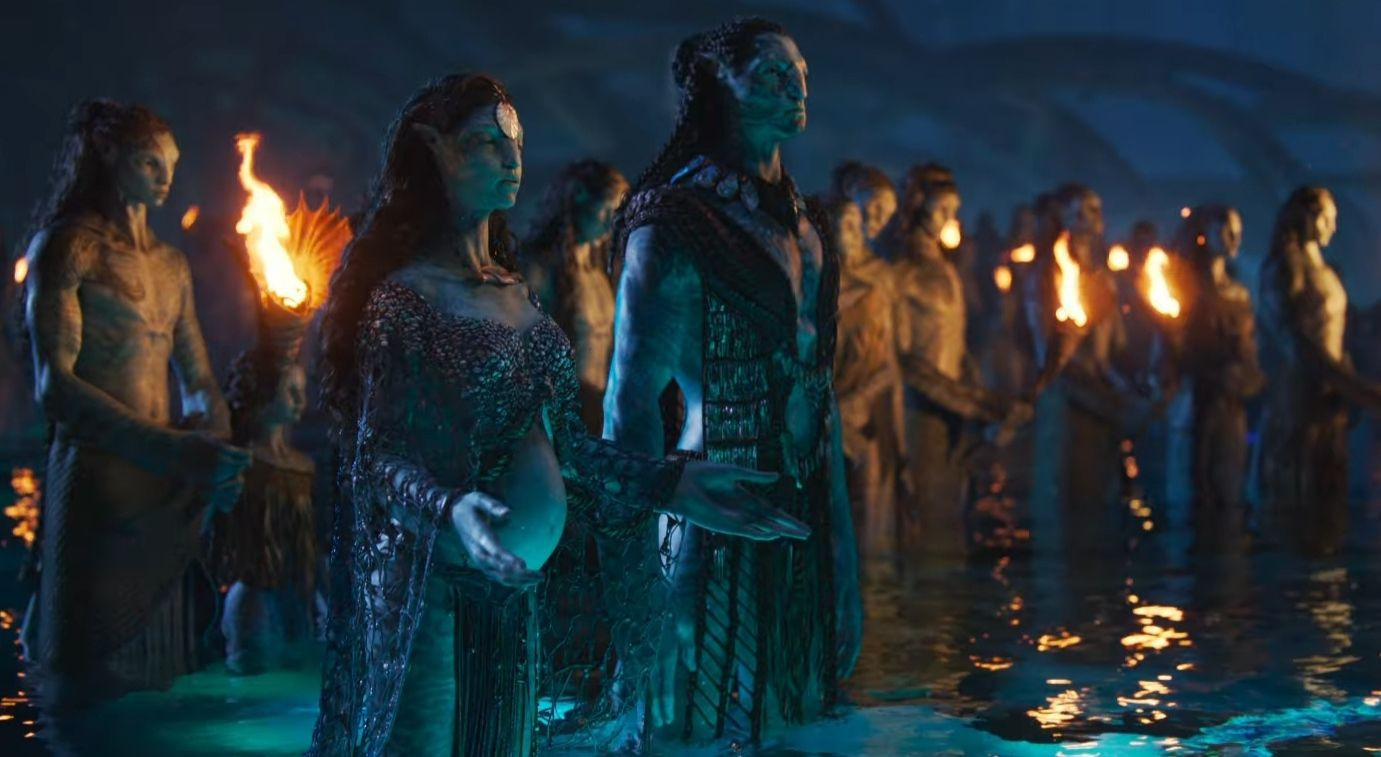 While the teaser isn’t heavy on plot details, choosing instead to entrance audiences with the gorgeous views and the latest tech, an internal conflict between the natives of Pandora seems likely. According to producer Jon Landau, Jake and his family will have to flee their rainforest home and seek refuge with a newly-introduced coastal tribe, reported Screen Rant. Jake also attempts to keep the peace between the human miners after the planet’s natural resources and the natives – an enterprise that appears like it’s bound to fail. 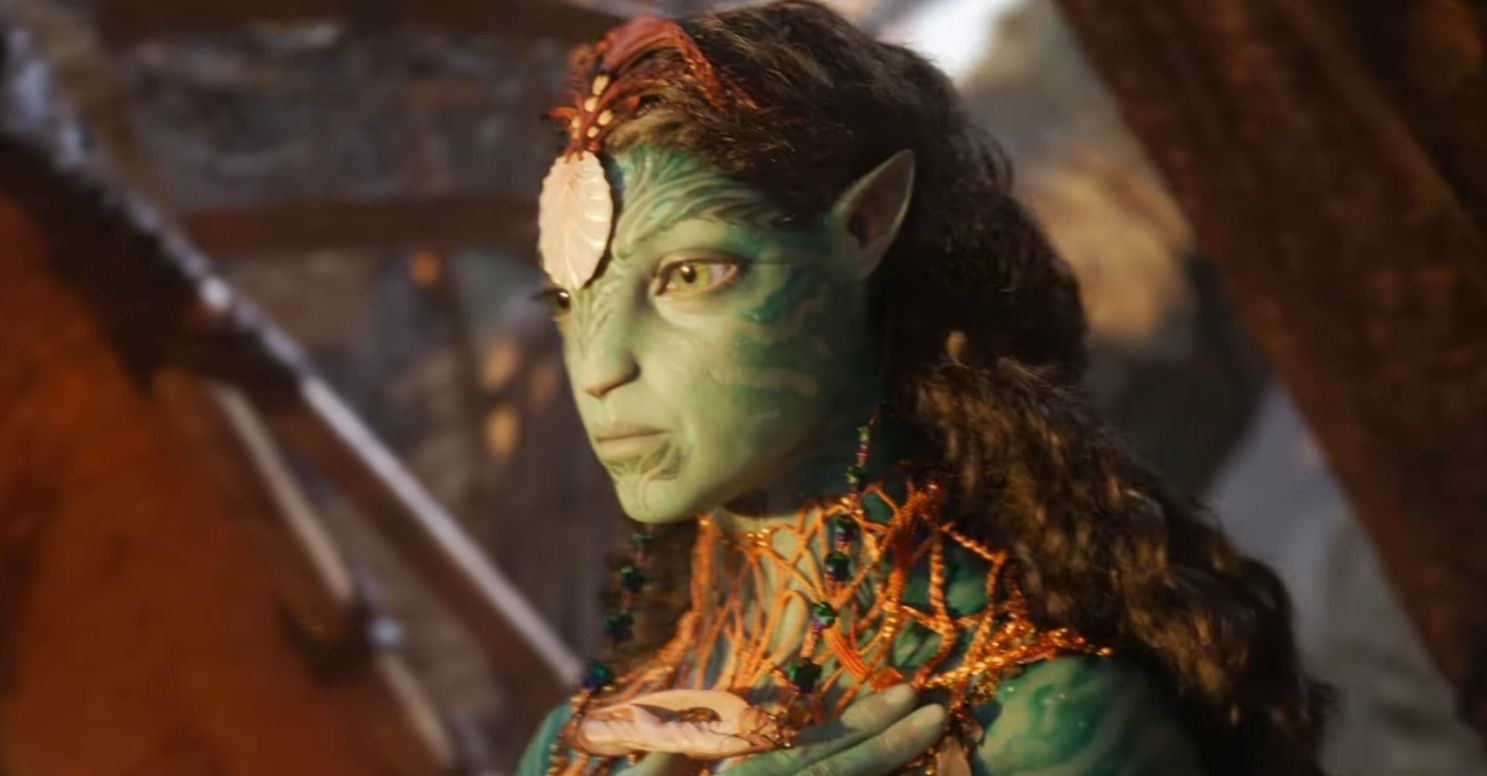 As opposed to the previous belief that all Na’vi are blue-skinned, it appears some are green as well! Camerom previously shared that he opted for blue over green due to the fact that green has been done to death in sci-fi. However, it appears he’s gone back on his decision. While the trailer shows green-skinned Na’vi, it is a one-off and may be an oddity amongst the tribes. 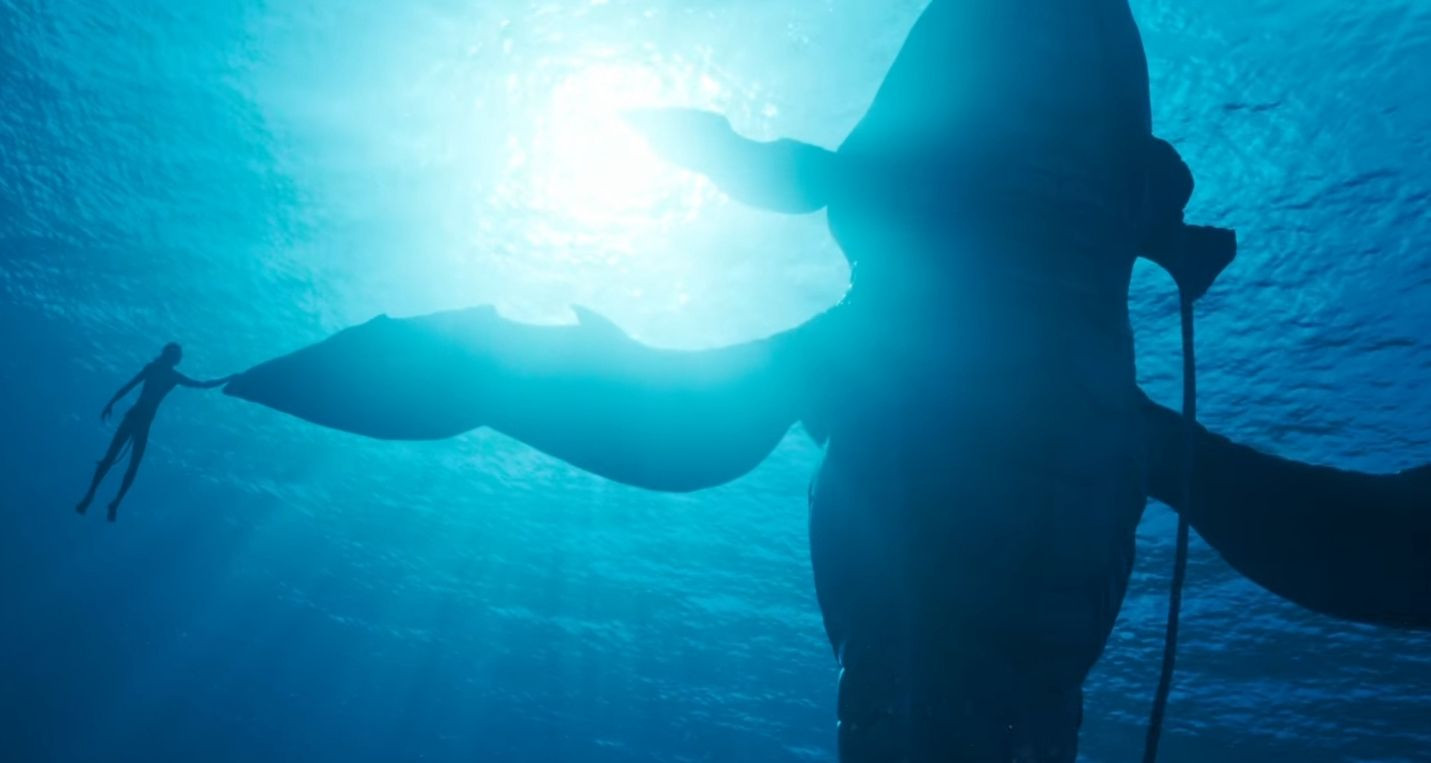 The trailer debuts some stunning oceanic environments, with Cameron making full use of the underwater tech he has boasted about in the past. Given the coastal nature of the newly-introduced tribe, they can survive both on land and appear to be able to swim deep within Pandora’s oceans as well. The trailer also appears to show the ocean equivalent of the giant whale-like beast, the Toruk.

‘The Talk’ Renewed For Season 13 At CBS – Deadline

Rihanna showed how she takes care of her skin every day