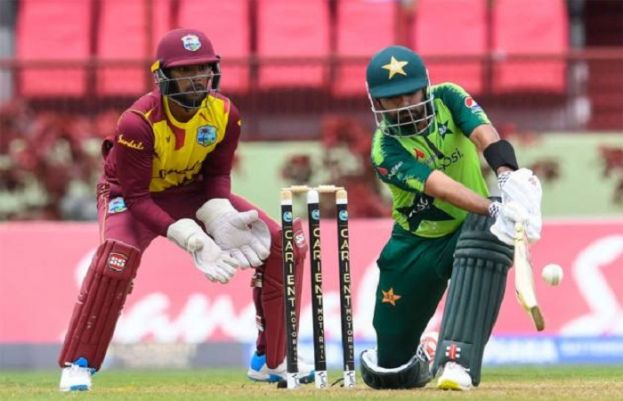 Pakistan will host a COVID-19 protocol-free West Indies series. The home series will take place in June; matches in Rawalpindi.Announcement of squads for Netherlands, Sri Lanka tours on June 13.

The Pakistan Cricket Board (PCB) said Friday it would announce the national one-day international (ODI) squad for the West Indies — slated for June — on May 23.

The discussions on finalising the squad are underway, but the final announcement will be made later this month followed by a training camp that will be set up from May 29 or June 1 in Rawalpindi, the PCB said in a statement by the cricket board.

Later on, PCB said it would announce squads for the tour of the Netherlands and Sri Lanka on June 13.

Pakistan will tour the Netherlands for three ODIs, whereas only two Tests are scheduled in Sri Lanka after the ODI leg of the tour was scrapped due to the schedule of the Lanka Premier League (LPL).

The PCB also confirmed that Multan would be the backup option to host the COVID-19 protocol-free West Indies series as the board keeps an eye on the political situation in the twin cities — Rawalpindi and Islamabad.