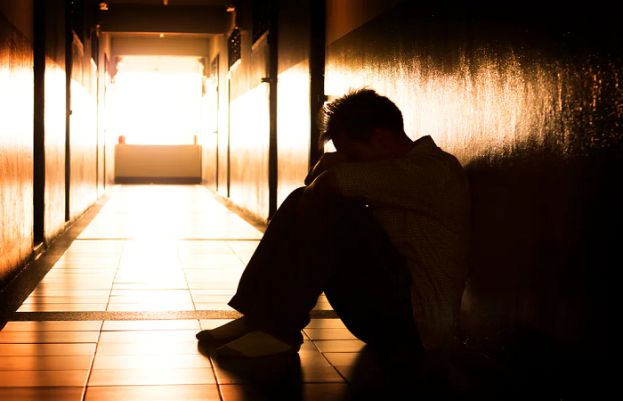 A sharp spike in suicide cases in the scenic valleys of Gilgit Baltistan has laid bare the government’s inefficiency to deal with mental health problem and other long-lasting shortcomings facing mountain communities.

The recent surge has baffled the mountain communities as ten youth have committed suicide in Ghizer district alone in the previous month.

Dubbed the Switzerland of Pakistan for its tourist attractions and relatively peaceful environment in an otherwise volatile region, the mountainous nonetheless has its own dark secrets.

The communities are relentlessly losing their soul as many youngsters have chosen to end their lives with two more suicides reported in a single day followed by another suicide in the same district this week. Political and social activists have called for a ‘grand Jirga’ in the coming days to devise a strategy to spread awareness among youngster and exert pressure on concerned quarters for tangible actions aimed at taking the bull by its horns.

The region has a comparatively far better literacy rate than the national average yet it has reported well over 300 suicides since 2000. 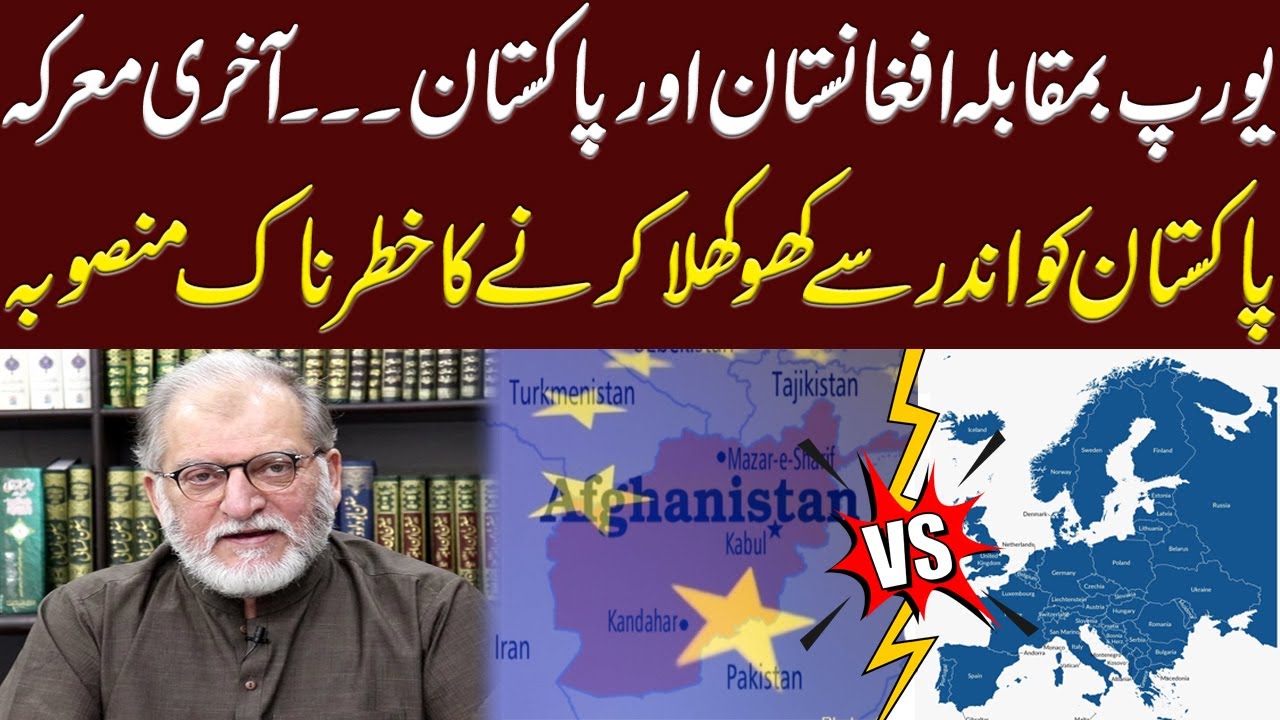 We will not let any conspiracy against Pakistan succeed: DG ISPR