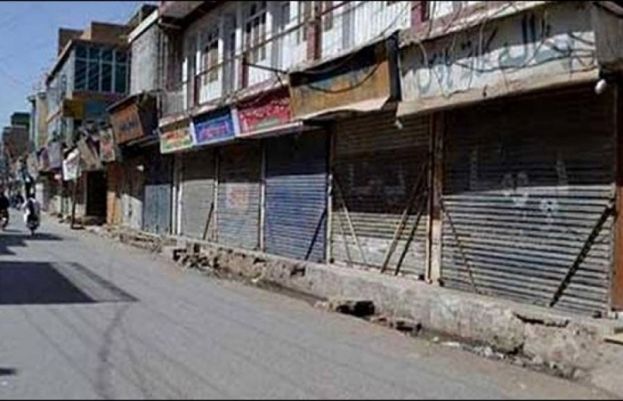 In an attempt to save energy, the National Economic Council (NEC) has decided to order the closure of markets across the country at 8:30pm.

The NEC took the decision Wednesday during a meeting chaired by Prime Minister Shehbaz Sharif. The meeting was attended by chief ministers of all provinces.

The NEC met a day after President Ari Alvi approved the reconstitution of the body with Prime Minister Shehbaz Sharif as chairman. The meeting was attended by chief ministers of Balochistan, Khyber Pakhtunkhwa and Punjab while Khyber Pakhtunkhwa was represented by its chief secretary Dr Shehzad Khan.

According to a statement, the chief ministers appreciated the steps taken by the federal government to deal with the energy crisis and the four provinces agreed on the proposal to close the markets at 8.30pm.

The statement also said that Sindh, Punjab and Balochistan chief ministers have asked for two days to implement the decision as they wish to consult the traders’ association in their provinces. 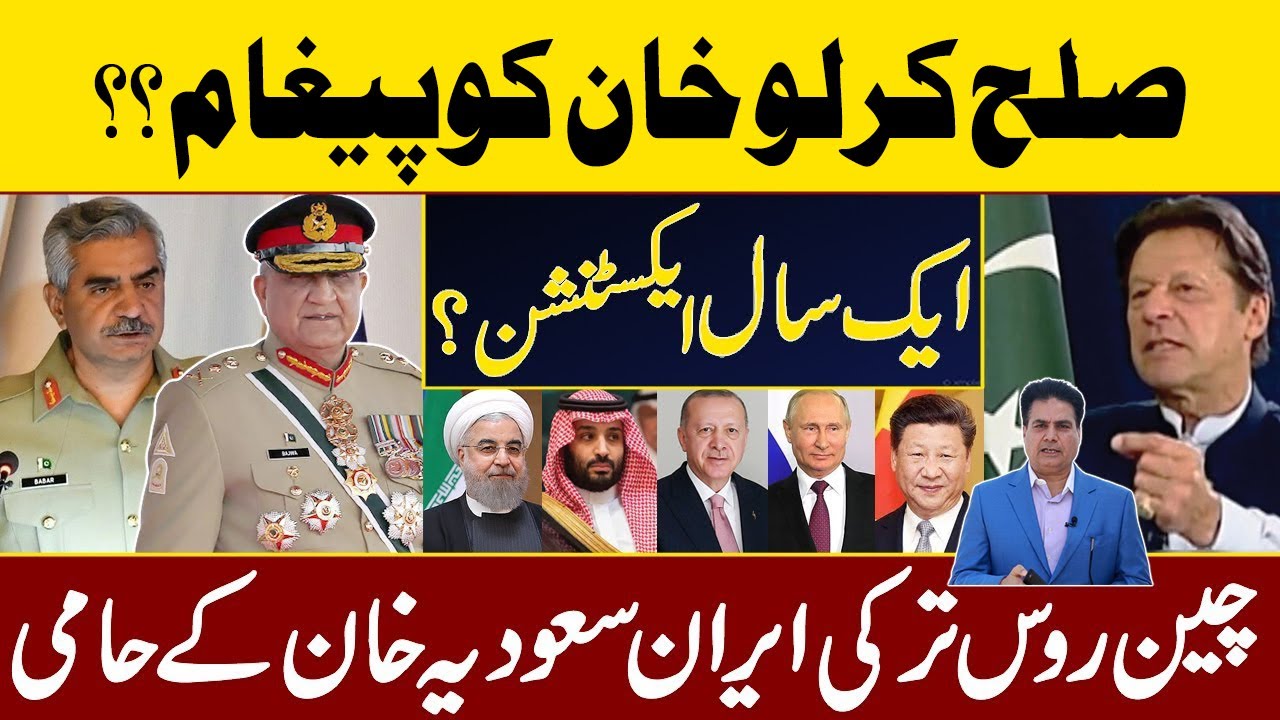